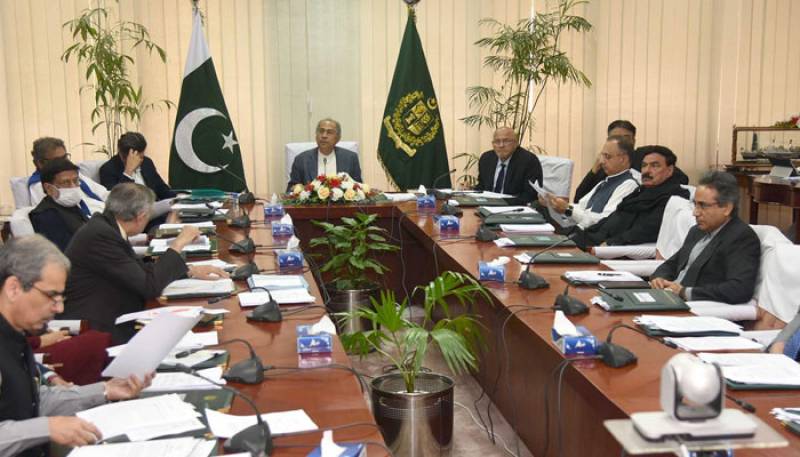 ISLAMABAD - Economic Coordination Committee (ECC) of Cabinet has allowed Trading Corporation of Pakistan to place an order for the import of 200,000 tonnes of wheat.

The decision was taken in ECC meeting which was held in Islamabad with Advisor on Finance and Revenue Dr Abdul Hafeez Shaikh in the chair.

Ministry of National Food Security and Research Secretary Omar Hamid Khan told ECC that 500,000 tonnes of wheat is also being imported by private sector and first shipment is already scheduled to reach the country's port on Wednesday, the Radio Pakistan reported.