Brad Pitt is back in the dating game, a year after split with Angelina Jolie 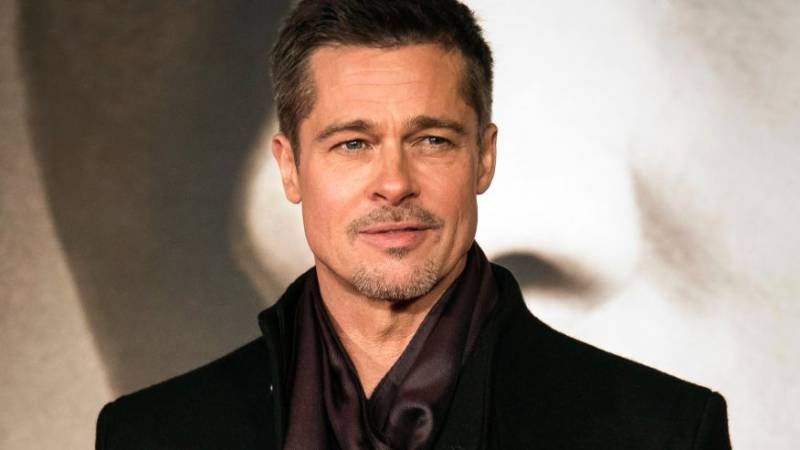 LOS ANGELES - A year after his split with Angelina Jolie (which ended in divorce), Brad Pitt is back in the dating game.

The Hollywood star, who turned 54 on December 18, has finally been going out on casual dates.

A source revealed to People, "He has been going out but there is nothing serious in the dating area at all, nothing to speak of at this point."

The source further commented on his split saying, "In a sense, this split was good for Brad because he sized himself up and realized there had to be changes."

Ever since their split, Brad Pitt has been working on his 'personal development'. No further detail on his dating activities has been revealed yet.

Brad Pitt and Angelina Jolie were in a relationship for 12 years and married for 2 years before they called in for a divorce. They have six kids together, named Zahara, Maddox, Pax,  Shiloh, and twins Vivienne and Knox.