Over 45 killed in Syria car bombings 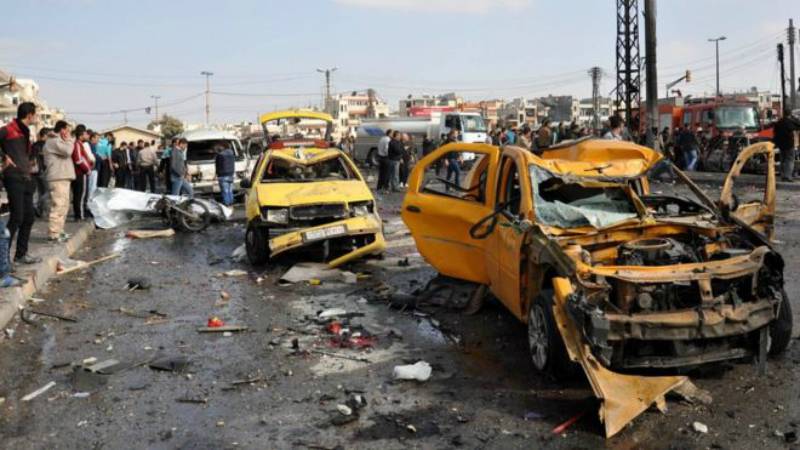 DAMASCUS (Web Desk) - At least 46 people have been killed in a double car bombing in the Syrian city of Homs.

Most of the dead appear to be civilians, according to the UK-based Syrian Observatory for Human Rights.

It is not yet clear who was behind the bombing but the so-called Islamic State (IS) has targeted the area in the past. 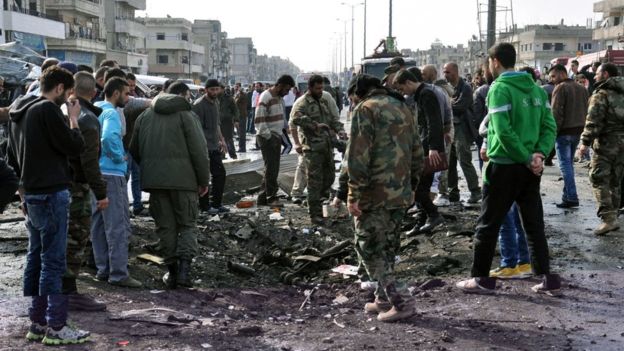 The attacks in Homs happened in a predominantly Alawite district, the minority sect to which President Assad belongs.

The Observatory warned that with a large number of people injured, the death toll was likely to rise. 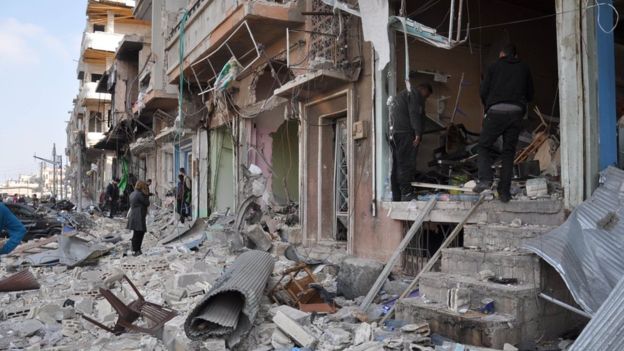 Syrian state television gave a toll of at least 25 dead.

Meanwhile US Secretary of State John Kerry said a "provisional agreement" has been reached with Russia on a partial truce in the conflict, the BBC reported.

After speaking to his Russian counterpart Sergei Lavrov, Mr Kerry said the world was "closer to a ceasefire today than we have been". 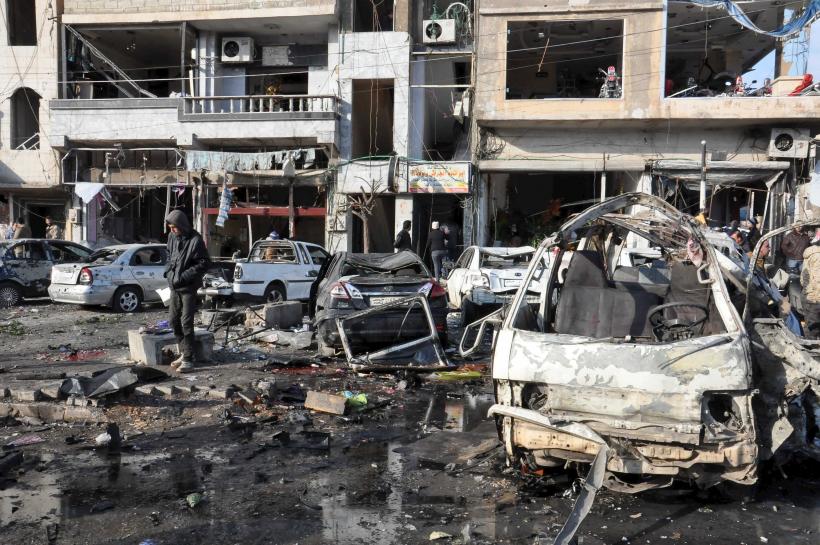 Earlier this month, world powers involved in Syria agreed to seek a "cessation of hostilities" but the Friday deadline has come and gone.

Mr Kerry said on Sunday he and Mr Lavrov had agreed the terms of the cessation but stressed that details still needed to be resolved.

Homs, one of the early centres of the uprising against President Bashar al-Assad, was once dubbed the "capital of the revolution". 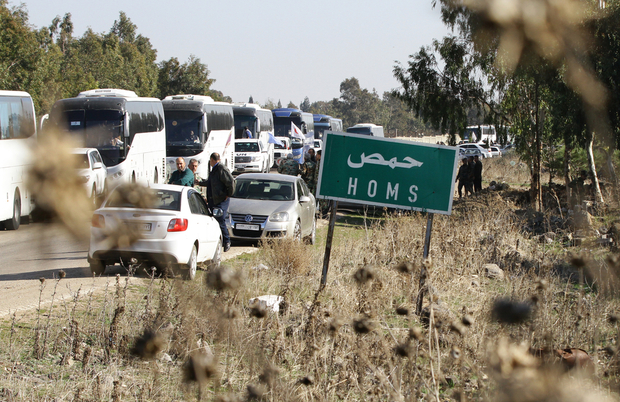 But rebels left the city late last year under a ceasefire deal, leaving the city in government hands.

The latest violence comes as President Assad says he hopes to be remembered as the man who "saved" Syria. 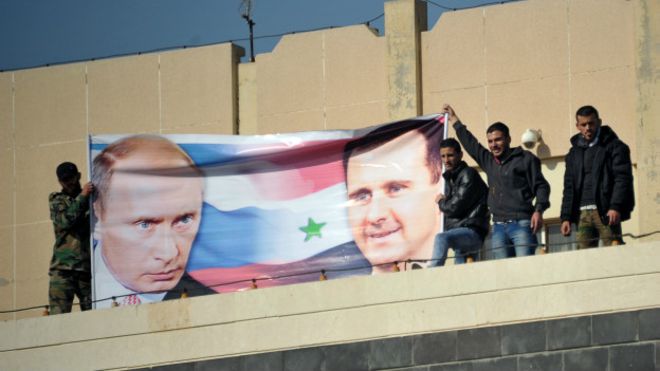 Asked by Spanish newspaper El Pais where he would see himself in 10 years' time, he said: "If Syria is safe and sound, and I'm the one who saved his country - that's my job now, that's my duty."

Mr Assad also said his army was close to encircling rebel-held parts of the key northern city of Aleppo, and were advancing on Raqqa, Islamic State's main stronghold.

He said he was ready to implement a temporary truce as long as there were guarantees what he called "terrorists" would not use it to improve their positions.