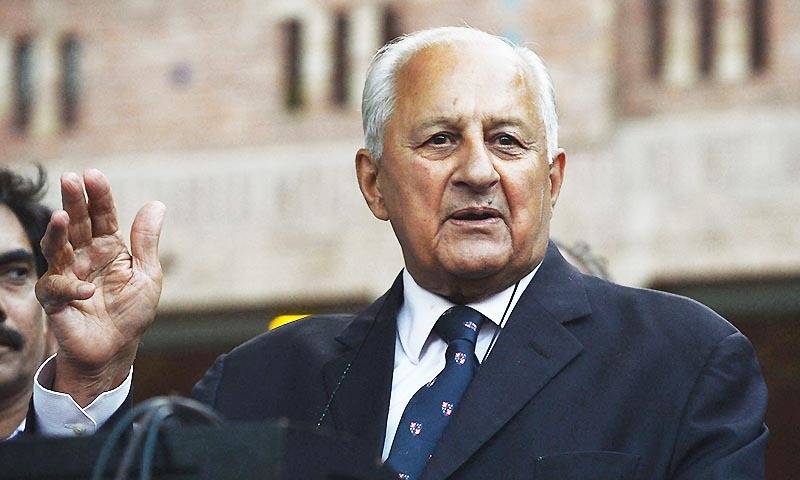 LAHORE - Pakistan Cricket Board (PCB) chairman, Shahryar Khan said on Tuesday that foolproof security will be provided to teams and cricket fans for holding final of the Pakistan Super League (PSL) in Lahore.

He was speaking to the media after reviewing the security arrangements at the Gaddafi Stadium for the final match. He added that PCB has full cooperation of the government, police, Rangers and intelligence agencies.

He added that international teams will visit Pakistan if PSL final is held successfully in Lahore.

Khan informed reporters that the schedule for the sale of tickets of the final will be announced soon.

Earlier, all franchises participating in the PSL in principle agreed to play the final in Lahore, as decided by the PCB.

The recent terrorist attack in Lahore which killed around 15 people and injured several people during last week, had left some question marks about whether the final would be held in Lahore.