All the details about Meghan Markle’s NYC baby shower 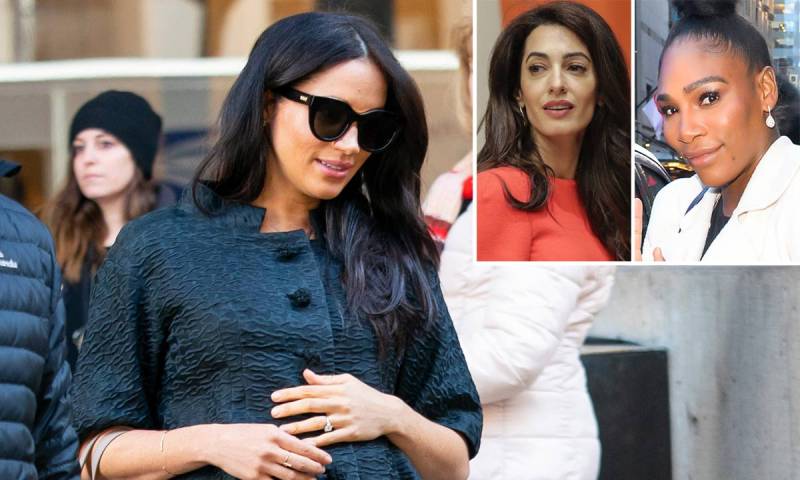 NEW YORK -  Dutchess of Sussex, Meghan Markle was spotted out and about in New York City earlier this week. The mom-to-be was at her fancy hotel (the Mark), stopped by the Met Breuer museum, and had a night out at the Polo Bar with friends, including Serena Williams and stylist Jessica Mulroney.

Meghan had also celebrated the arrival of her first born due in April with her close friends and family. On Tuesday, The 37 years old was completely surrounded by paparazzi while stepping out for lunch with Abigail Spencer, and while wearing a William Vintage Courrèges Haute Couture coat, black jeans, nude pumps, and Le Specs sunglasses — much of the city has been consumed by her visit. 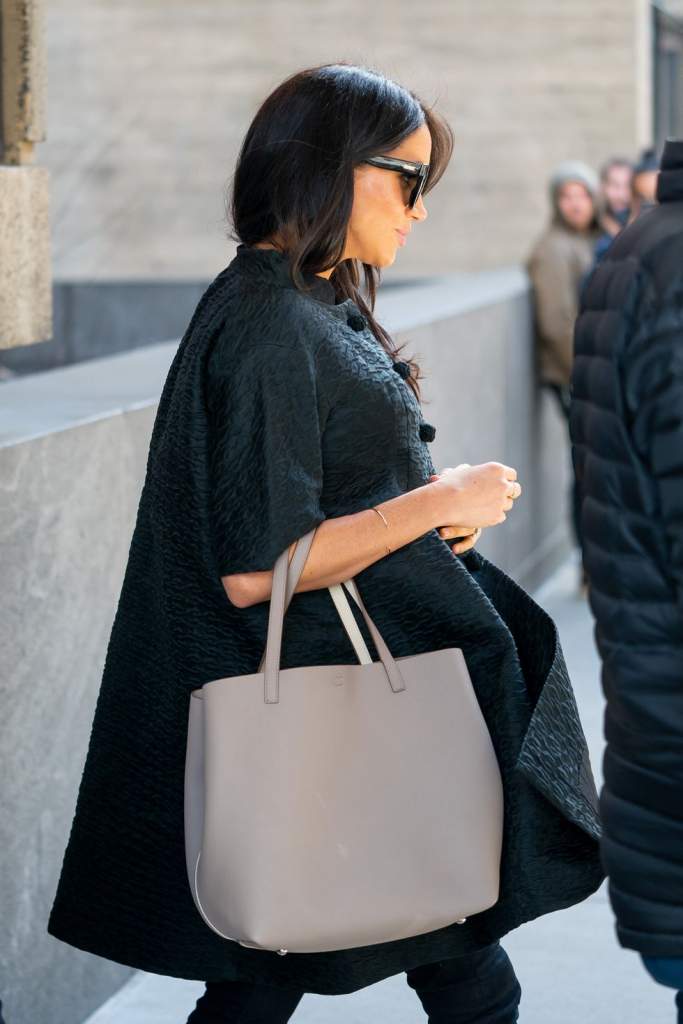 The baby shower celebration may be small in scale (about 15 guests), but the fanfare surrounding the party was big as those of Meghan's major royal appearances. Reports about the fête abound, and photographers were stationed outside the duchess' hotel to get a shot of the mom-to-be ahead of the party.

One key person missing? Her husband, Prince Harry. The Duke of Sussex stayed behind in London, where he carried out an engagement with a children's charity on Tuesday and visited the Royal Marines on Wednesday.

Whereas, Sussex fans: the future royal dad will have another opportunity to participate in a baby shower, as the couple will reportedly host another pre-baby soirée once they return from their trip to Morocco at the end of the month.

Meghan's former Suits co-star Abigail Spencer was the first guest to arrive at the hotel, and she was followed closely by the duchess's makeup artist Daniel Martin, the man behind the royal's stunning bridal beauty look for her wedding to Prince Harry last May.

Let's have a look at some of the pictures of Meghan's baby shower:

Fashion designer Mischa Nonoo will also be on hand, as will Meghan's former Suits co-star Abigail Spencer - who took Meghan out for lunch on Tuesday.

Markus Anderson, who is said to have introduced Meghan and the Prince, was also one of the only male invitees.

Here, wishing a healthy pregnancy to the Dutchess of Sussex.