US Senate rejects bill which suggested extraordinary screening of refugees 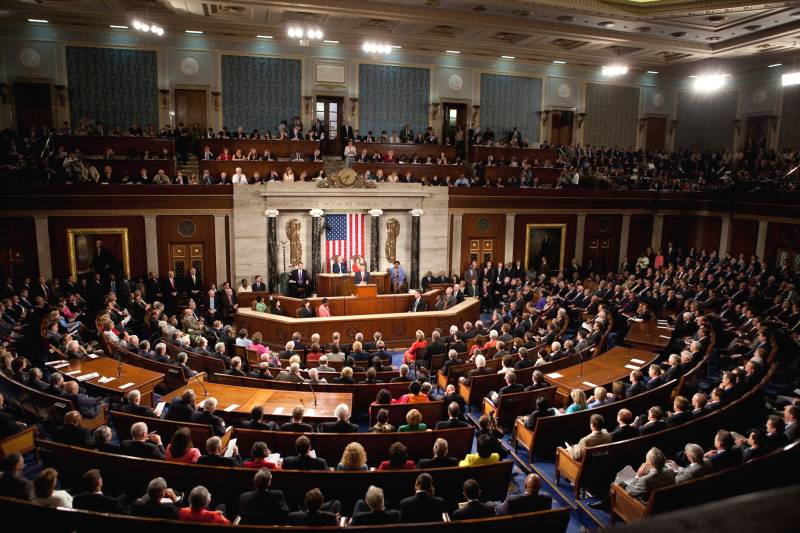 WASHINGTON (News Desk) - The United States Senate Thursday rejected a republican backed bill that suggested high-profile authorities to place an extra-ordinary screening on the Syrian and Iraqi refugees entering to US land.

The bill received 55 votes in favor, however failed to get 60 votes that is required for any bill to be considered as approved by the 100-member Senate.

According to media reports as many as 43 votes were cast against the bill, after only two democratic senator favored the bill.

The bill said that top US officials should ensure that every single refugee from Syrian and Iraq entering to US doesn't pose any threat to national security. It also suggested extraordinary measure to be taken for screening of the refugees to ensure the safety of Americans and prevent terrorists attacks.

The democrats said that bill was an attack on the refugees coming to US. The US President Barack Obama had also announced to veto the bill if approved by Senate.