Obama makes final call as US President to this leader 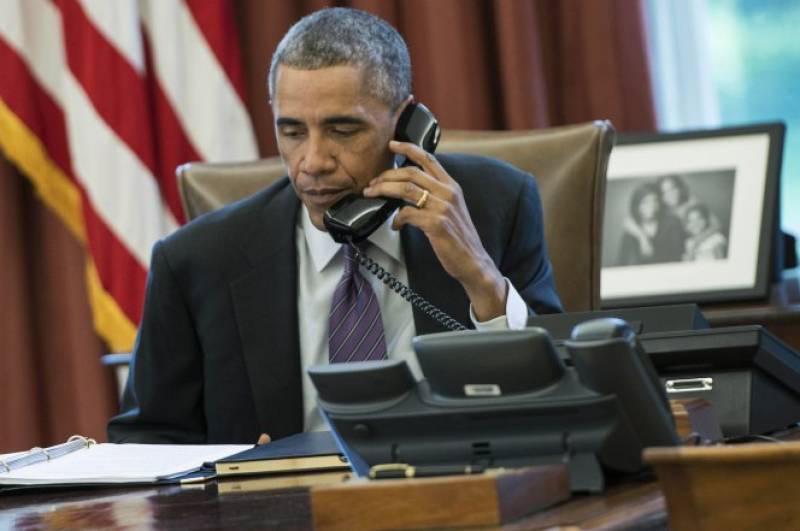 WASHINGTON – Outgoing US President Barack Obama made the last call from his oval office to German Chancellor Angela Merkel and thanked her for friendship and praised her for her role in world politics, the Express reported.

“Given their eight years of friendship and partnership, the President noted that it was fitting that his final call with a foreign leader was with Chancellor Merkel, and he wished her the very best going forward,” it said.

A statement from The White House said: "The President thanked Chancellor Merkel for her strong, courageous, and steady leadership."