Asteroid the size of Burj Khalifa heading for Earth 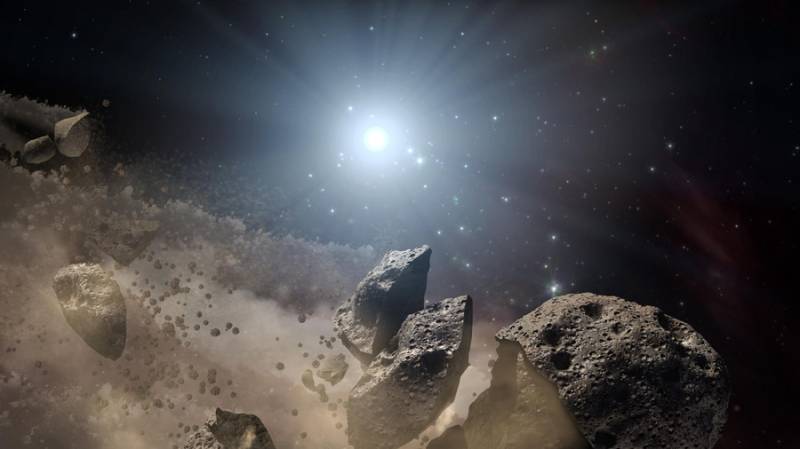 CALIFORNIA - A “potentially hazardous” asteroid, larger than the world’s tallest building, Burj Khalifa, is heading towards Earth at a speed of 76,000 miles per hour.

Asteroid 2002 AJ129 will fly past Earth on February 4, coming within 2.6 million miles (4.2 million kilometers) of our planet, according to NASA.

Although this is the equivalent of ten times the distance between Earth and the moon, it falls within the parameters of “potentially dangerous” – a classification applied to any asteroid within 4.6 million miles of the Earth.

The impressive rock measures up to 0.75 miles (1.2 kilometers) wide and will reach a velocity of 76,000 mph at its closest approach – greater than the majority of near-Earth objects during an Earth flyby.

The high flyby velocity is a result of the asteroid's orbit, which edges very close to the sun. Despite this, NASA states categorically that there is no threat of a collision with our planet.

"We have been tracking this asteroid for over 14 years and know its orbit very accurately," said Paul Chodas from NASA’s Jet Propulsion Laboratory.

“Our calculations indicate that asteroid 2002 AJ129 has no chance – zero – of colliding with Earth on February 4 or any time over the next 100 years."

This is good news for all inhabitants because if the giant rock did hit it would cause some serious, long lasting damage.

Research from 2016 estimated that such a strike could cause a "a very severe global impact" for several years, heralding a mini ice age.

Charles Bardeen, of the National Center for Atmospheric Research in Boulder, Colorado, who lead the modelling experiment said, “These would not be pleasant times."