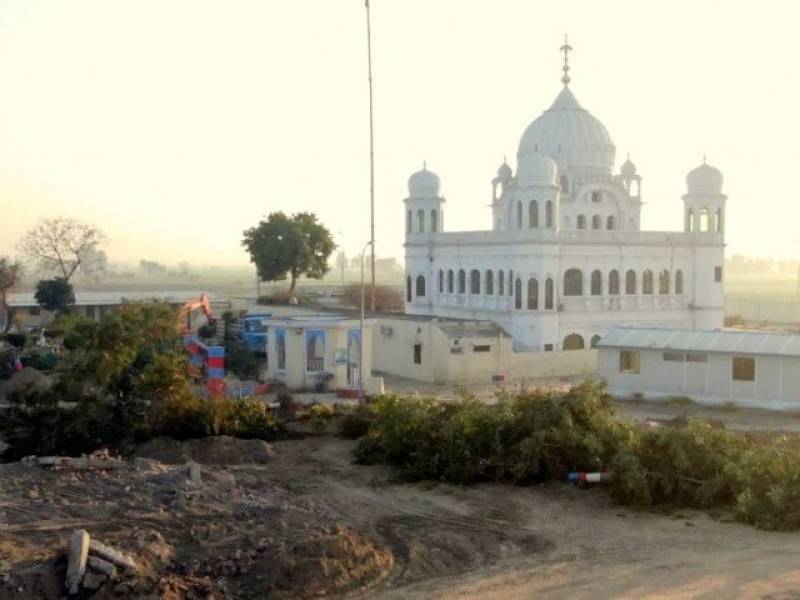 The draft agreement between the two governments has been shared with New Delhi through the Indian High Commission in Islamabad, the Foreign Office said in a statement today.

Pakistan’s friendly gesture is meant to facilitate the Indian Sikh community to visit the sacred place where Baba Guru Nanak, their spiritual leader, lived for 18 years until his death in 1539.

“This was in line with Islamic principles that advocate respect for all religions and Pakistan’s policy of promoting inter-faith harmony and religious tolerance and also in line with Quaid’s vision of a peaceful neighbourhood,” the Foreign Office said.

Islamabad, the statement added, has appointed Foreign Office Spokesperson Dr Mohammad Faisal as its focal person and requested New Delhi to do the same.