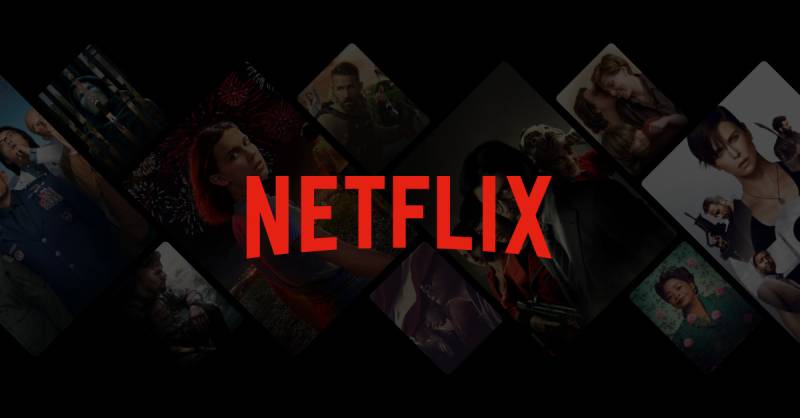 Amid the coronavirus pandemic, Netflix saw an immense surge in subscriber growth as it successfully surpassed 200 million subscribers, keeping ahead of its rivals.

The streaming platform added some 8.5 million paid subscribers in the quarter to reach 203 million.

With more people subscribing to the platform, the cash flow has significantly increased, and it will no longer borrow money to pay for operations, and is considering starting to buy back shares.

Netflix shares jumped more than 12 percent in after-market trades following the release. Profits dipped to $542 million in the fourth quarter, compared with $587 million in the same period in 2019. But overall revenue in the quarter surged 21.5 percent to $6.6 billion.

Moreover, Netflix added a record 37 million paid memberships for the full year. Paid membership increased 23 percent in the final quarter of 2020 when compared with the same period a year earlier, but average revenue per membership was flat, according to the Silicon Valley-based company.

Most of Netflix's new subscribers are from outside North America. It has invested heavily in original shows and films to make itself a must-have service in the increasingly competitive streaming market.

Netflix boasted having more than 500 titles in post-production or being readied for release on the service, with the plan being to launch at least one new original film every week.

ISLAMABAD - Federal Minister for Science and Technology Chaudhry Fawad Hussain has said that the Pakistan Tehreek ...