England axe Finn and Ball from 2nd Test against Pakistan 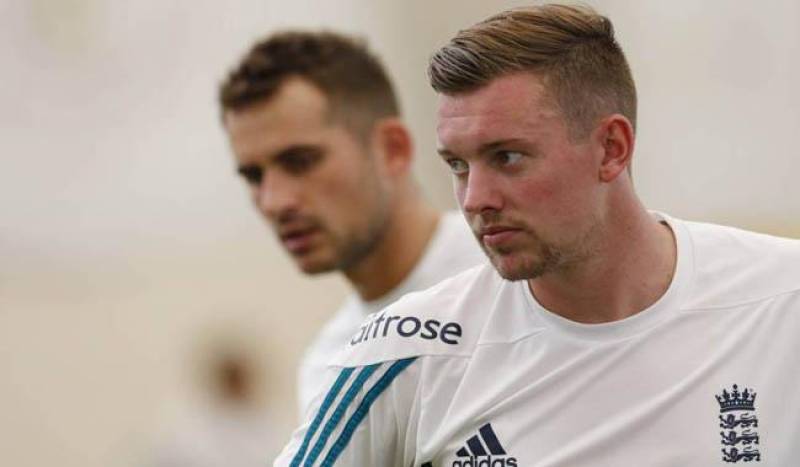 MANCHESTER - England captain Alastair Cook announced on Thursday that the hosts had reduced their squad for the second Test against Pakistan from 14 to 12 after dropping Steven Finn and Jake Ball.

The fast bowlers, who both played in England's 75-run defeat by Pakistan in the first Test at Lord's, were released ahead of the second Test, which starts at Old Trafford on Friday.

Fit-again fast bowler James Anderson and all-rounder Ben Stokes, who both didn't play at Lord's, are set to make their Test return in Manchester.

England's decision means they could give a home debut to leg-spinner Adil Rashid, all of whose three Test appearances to date were away to Pakistan in the United Arab Emirates last year.