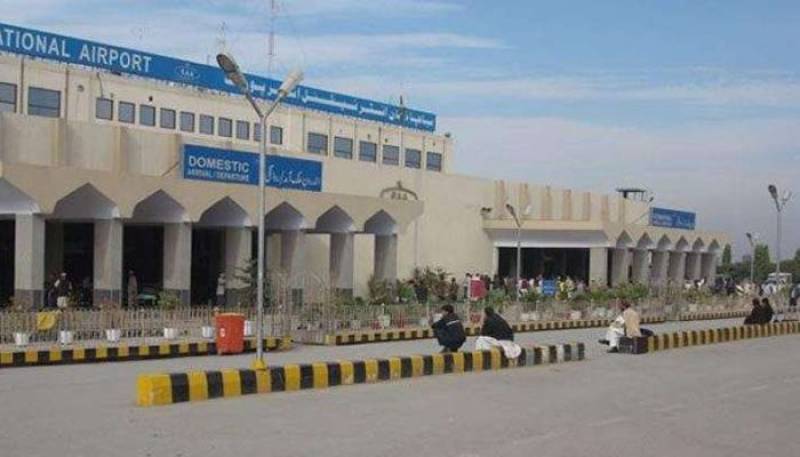 According to airport officials, four people were on board the aircraft.

In an earlier incident, two pilots of the Pakistan Air Force (PAF) were martyred after a jet crashed during landing at the Peshawar Air Base a month ago.

As per reports quoting eye-witness accounts, the jet was steered towards the runway by the pilots before it blew up, in order to save the surrounding civilian neighbourhoods.