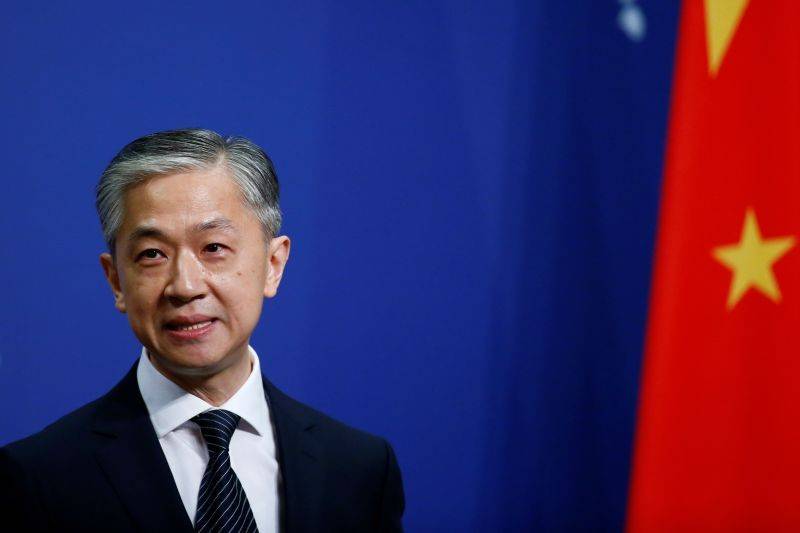 BEIJING - China on Tuesday proposed a package solution to resolve border disputes with Bhutan saying, the central, eastern and western sections of the boundary were disputed between the two countries.

“China’s position has been consistent and clear. That part of the territory is not yet demarcated, and the middle, eastern and western sections of the border are disputed, Chinese Foreign Ministry’s Spokesperson Wang Wenbin said during his regular briefing while responding to a question regarding China’s claim over Sakteng Wildlife Sanctuary at the Global Environment Facility Council Meeting.

He said, “China has proposed a package solution to these disputes. China is opposed to making an issue of such disputes at multilateral forums and China remains in communication with the relevant parties regarding this issue.”

Last week, China opposed to funding a project for Sakteng Wildlife Sanctuary at the 58th meeting of the UNDP’s Global Environment Facility (GEF) Council and said it was a disputed territory.