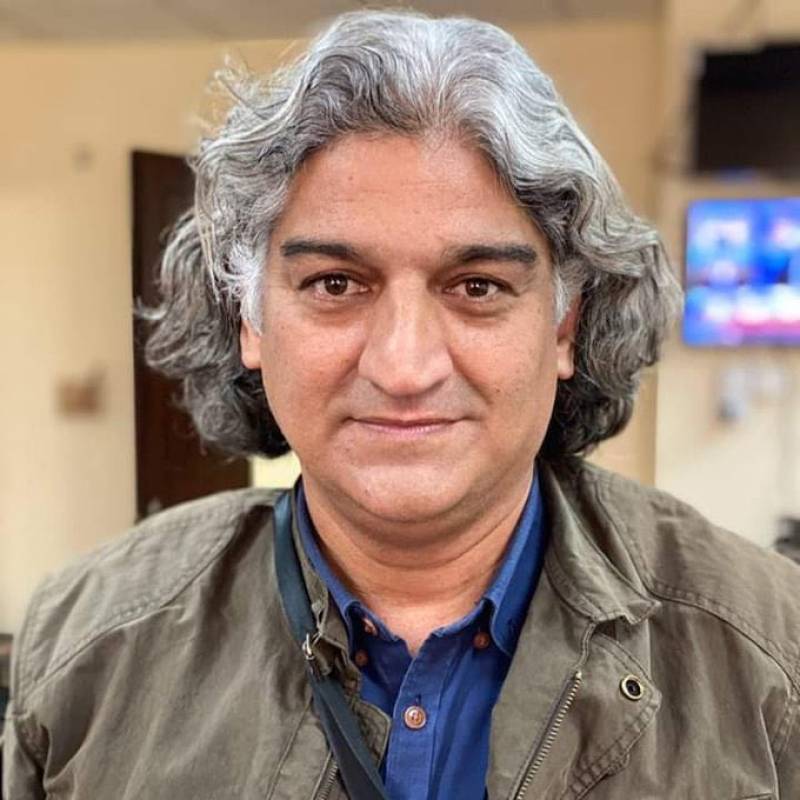 Jan's wife told the media that his car was found with keys but he was missing.

Matiullahjan, my father, has been abducted from the heart of the capital Islamad. I demand he be foundُ and the agencies behind it immediately be held responsible. God keep him safe.

Allah keep him safe from these scoundrels. https://t.co/bWJfuCZ4qS

Journalists’ bodies, local and international human rights organisations have strongly condemned the journalist’s abduction and demanded of the government his immediate recovery.

In a tweet, Human Rights Commission of Pakistan (HRCP) said it demands that the government immediately ensure the safe recovery of journalist.

We are extremely concerned for the fate and wellbeing of @matiullahjan919. He has been the subject of physical attacks and harassment for his journalism. The authorities must establish his whereabouts immediately. #ReleaseMatiullah

Amnesty International South Asia also asked the government to take action for recovery of the journalist.

Last week, Matiullah Jan appeared before the Supreme Court in compliance of its order on suo motu notice on his tweet about the judges of the top court in Qazi Faez Isa case.