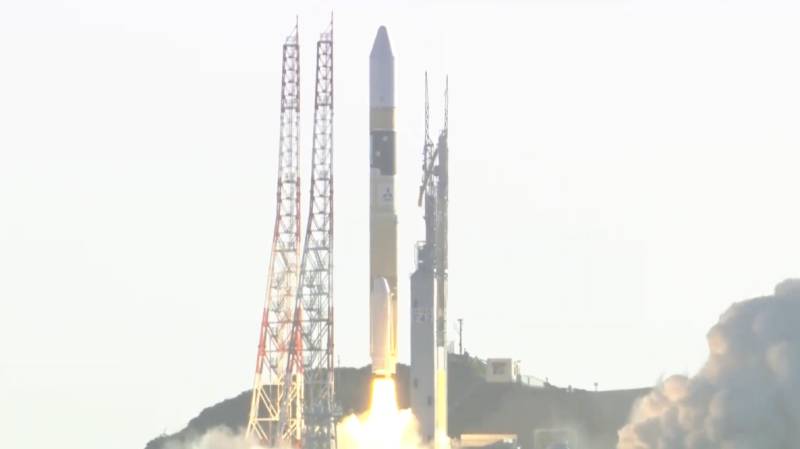 Carried into sky by an H2A rocket, the spacecraft separated from the rocket about an hour after the launch and began a journey to Mars that will last until February 2021 to mark the 50th anniversary of the founding of the UAE.

The launch was originally set for Wednesday, but was postponed due to bad weather at the launch site.

The 1.5-ton Hope probe, which measures 2.9 meters in length and 2.37 meters in width, is carrying three instruments: an infrared spectrometer, an ultraviolet spectrometer and a camera. Instead of landing on Mars, the probe will orbit the red planet from 20,000 to 40,000 km above the surface.

It takes about 55 hours to orbit Mars once, and it will continue to orbit the red planet for at least two years.

After entering the orbit, the spacecraft will collect meteorological data from different regions of Mars at different times to help researchers understand and master the climatic conditions of Mars more comprehensively, and to study the mystery of Mars drying up as well as the evolution of the Earth's atmosphere.

The UAE established its national space agency in 2014, planning to become the first Arab country to send an unmanned probe to Mars. However, because of lack of experience, the agency and Mohammed bin Rashid Space Center chose to work with the Laboratory for Atmospheric and Space Physics at the University of Colorado, and spent six years on developing Hope.