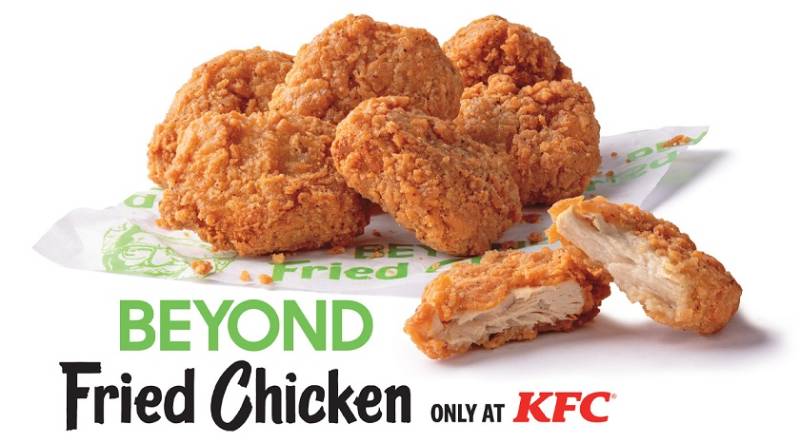 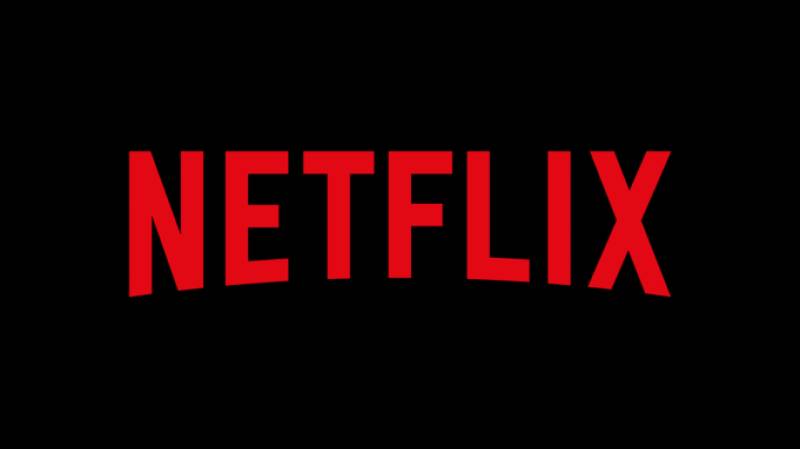 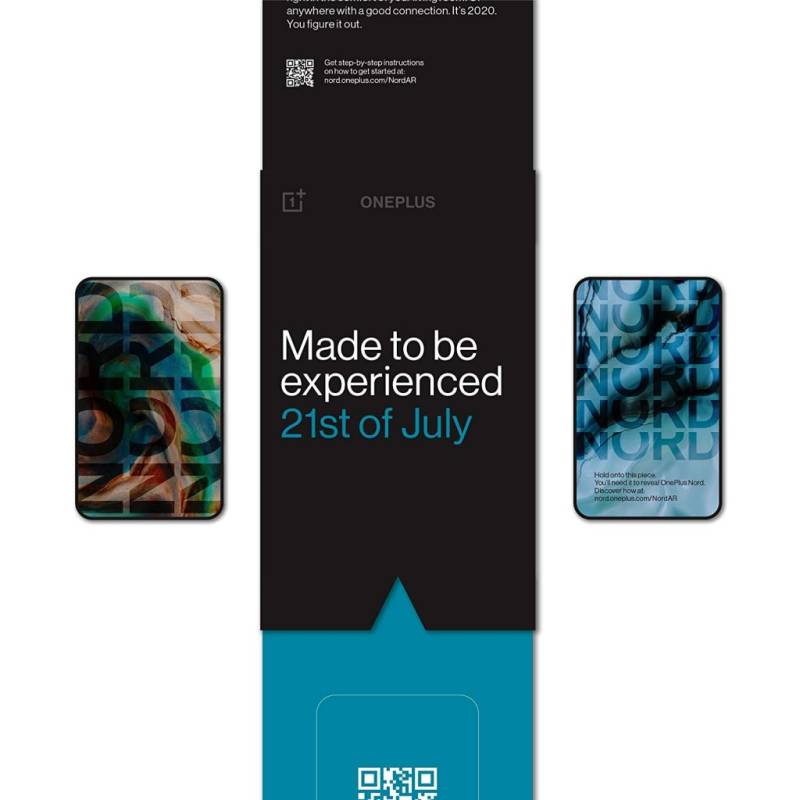 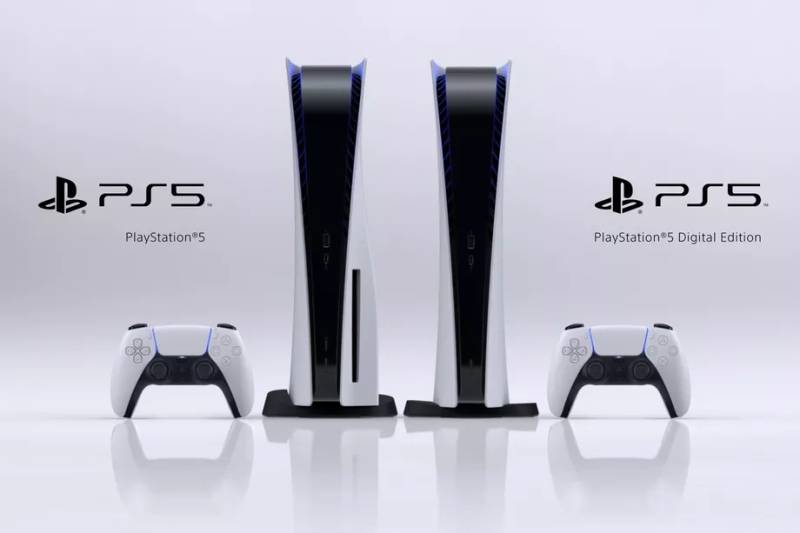 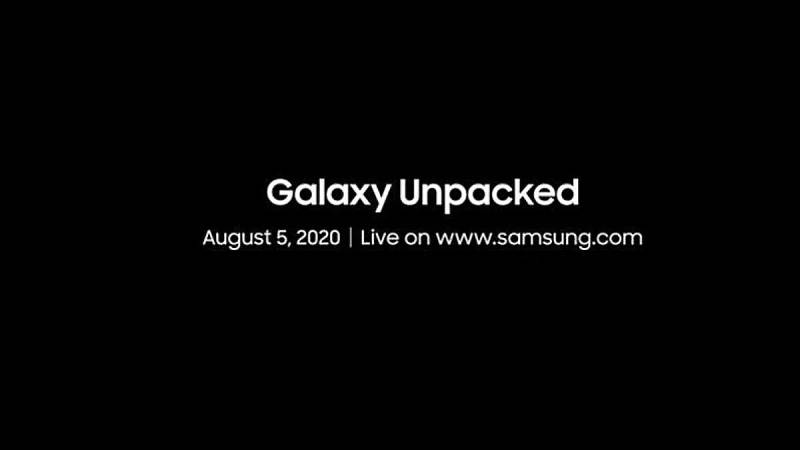 With new hardware and software releases expected in August, the tech town has been buzzing with news updates. These are the top 5 updates of the week.

Samsung’s president and head of mobile communications business have shared in a blog that Samsung will soon be unveiling 5 new devices. The devices will be unveiled at the upcoming Samsung Unpacked event which is due to take place on August 5th, 2020. Rumors and leaks have suggested that there might be 3 editions of Samsung Galaxy Note 20 this year. The remaining two devices might be a smartwatch and a new pair of wireless earphones. Samsung might also showcase the next generation of folding phones, so do check our website for future updates.

The next-generation console by Sony is set to be released later this year. Sony is expecting high demand for the console due to the pandemic, and it was recently reported that Sony will be increasing the production of the console by 10 million units by the end of this year. Sony seems to be working hard to prevent any kind of shortages, and now there is a report by a Reddit user Kgarvey that Sony will be limiting the purchase of the console to one per household. There has been no confirmation regarding the price of the console, but it is expected to be between 350 to 550 US dollars.

Oneplus will finally be releasing a midrange smartphone after nearly 5 years. The Oneplus Nord is expected to support 5G and is rumored to have a 6.4 inch 90 Hz Amoled display. The phone will reportedly feature 4 cameras on the back. This will also be the first Oneplus phone to have two front-facing cameras. Qualcomm has stated that the Oneplus Nord will feature their Snapdragon 765G chipset, making it the first Oneplus without a flagship processor. The phone is expected to be under $500, and Oneplus will showcase it later today.

The fast-food giant has partnered with 3d Bioprinting Solutions in Russia to create lab-grown chicken nuggets. As bizarre as it may sound, KFC is looking for alternative sources of meat rather than animals.  KFC has commented that this will be the ‘Meat of the Future', and they are working hard to make it as close as possible to real meat. The major inspiration behind this project is KFC’s commitment to be environment friendly. A final product is set to be ready before the end of this year. Only time will tell if people are ready to move to the Meat of the Future.

Infinity War directors Joe and Anthony Russo will be making Netflix’s first $200 million-plus movie. The movie titled The Gray Man will be featuring two of the biggest names in Hollywood, Chris Evans and Ryan Gosling. Both actors will be pitted against each other as dueling assassins. The movie will be based on the popular book series by Mark Greaney and if successful, it could be the start of a major franchise for Netflix. Production is expected to start later this year, and the movie might be released by the end of next year. There might be a delay due to COVID restrictions so we advise you not to hold your breath.