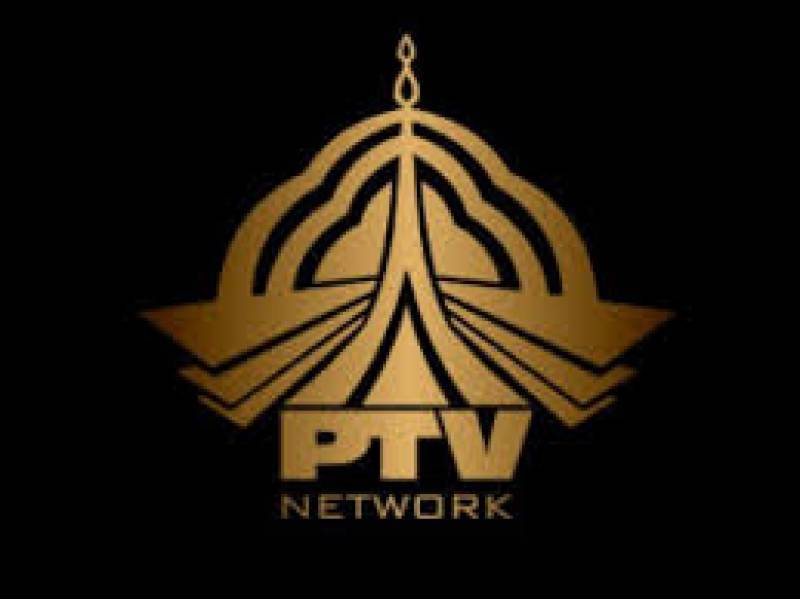 ISLAMABAD – The federal cabinet has deferred the proposal to increase license fee of Pakistan Television.

Information Minister Shibli Faraz talking to media following a cabinet meeting said this proposal was discussed in the cabinet in wake of financial difficulties being faced by PTV.

He alleged that the state-run television is on the verge of collapse due to the poor policies of the previous governments.

He said that the proposal will be discussed in the next meeting, adding that some cabinet members have raised voice against it.

The government had sought approval from the federal cabinet to increase the fee, from Rs 35 to Rs 100, through a circulation.

The Minister said the cabinet also appreciated Prime Minister Imran Khan's decision making it compulsory for public officeholders to declare their assets to ensure transparency and to increase people's confidence on their representatives.

Syed Shibli Faraz said the Prime Minister also directed to pay all the outstanding amounts of media houses by next week.

Regarding availability of wheat and wheat flour in the market, Syed Shibli Faraz said the government has allowed public and private sector to import the commodity to avoid any shortage. He said Sindh Government will be requested to waive off excise duty on import of wheat.

The Minister said a report regarding Ehsas Emergency Cash Programme was also presented before the cabinet. He said the Prime Minister appreciated Special Assistant on Poverty Allocation and Social Protection Dr Sania Nishtar and her entire team for transferring cash assistance to the deserving people in a transparent manner and beyond political consideration.