An explosion of flavor: Man detained in Belgium for entering mall with a "suicide vest" filled with goodies 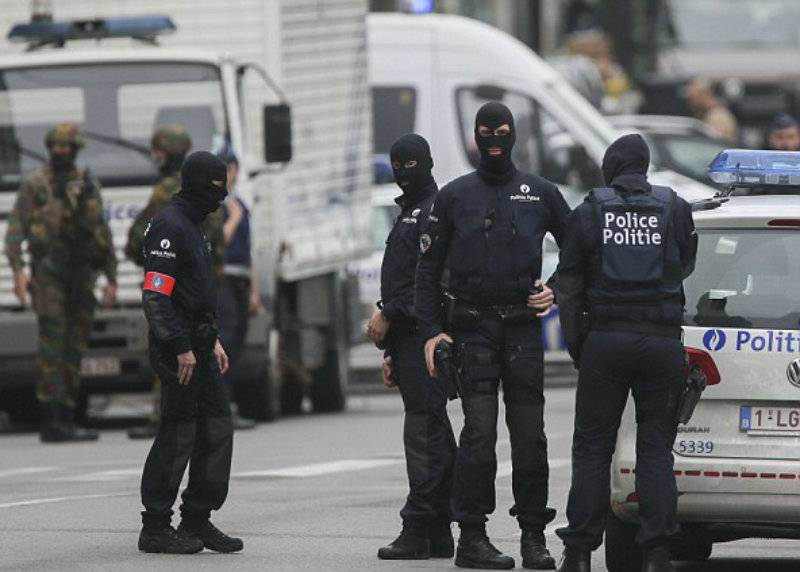 BRUSSELS (Web Desk) - A terror suspect sparked a false bomb alert in Brussels after strapping a device full of 'salt and biscuits' around his waist.

Police descended on the City2 Shopping Mall in the heart of the Belgian capital and taped off surrounding roads while five underground stations were also been closed.

A suspect was detained at the scene and armed police called in amid reports he told officers he was wearing a bomb vest. But Belgian authorities now say the man was not carrying explosives, DailyMail reported.

A Brussels police spokesman said: 'The man was arrested, but it turned out that his suicide belt was fake. It contained salt and biscuits.'