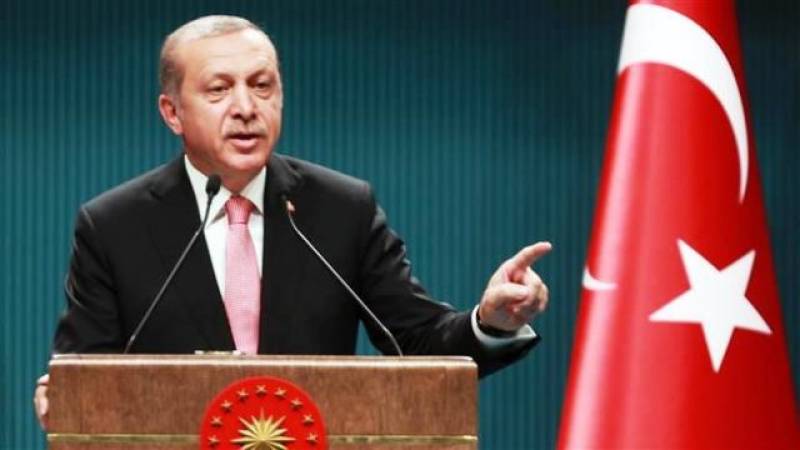 TURKEY (APP) - President Recep Tayyip Erdogan has issued the United States an ultimatum for the extradition of Fethullah Gulen, the cleric accused of orchestrating the defeated coup.

Addressing a mass crowd in front of the Presidential Palace in Ankara, President Erdogan said US needs to choose either Gulen or Turkey.

He stressed his “one nation, one flag, one homeland, and one state” slogan.

Turkey’s presidential spokesman said Turkey and Russia have formed new committees to discuss the Syrian crisis, which will meet for the first time in Moscow on Thursday.