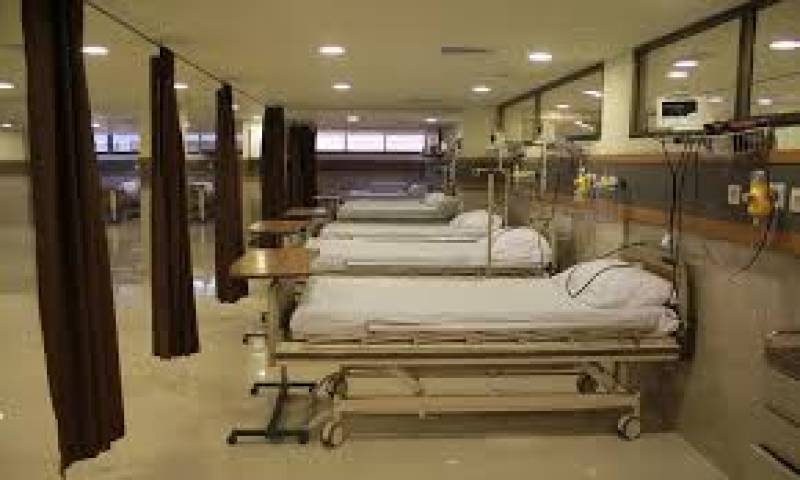 LAHORE - Employees of a private hospital in Punjab’s capital have been booked under charges of attempting to rape a government school teacher, reported local media on Sunday.

Police have registered the case against suspects on the complaint of the victim’s sister.

The complainant claimed that accused persons took naked pictures of her sister after giving her a drug used for anesthesia.

She added that the staff was caught red handed while taking objectionable photos.

Media reports say the police are reluctant to take action against culprits despite registered a case.