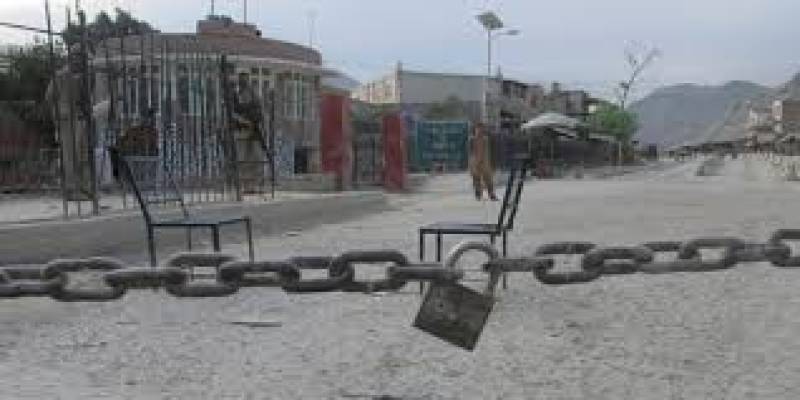 ISLAMABAD - Pakistan has decided to open its border terminal at Ghulam Khan for bilateral trade with Afghanistan from Monday.

According to a press release issued from Foreign Office Spokesperson [Saturday], the decision was made in view of strong fraternal ties and due to renewed Afghan government's request.

Earlier, Pakistan had opened its two border terminals at Torkham and Chaman for transit trade and exports to Afghanistan.

The statement said this arrangement on trade will be in operation 6 days a week. Saturdays will be reserved for pedestrian movement on these border crossing terminals. These steps are being taken after implementing all necessary protocols related to COVID-19 pandemic.

It said the opening of Ghulam Khan border crossing terminal and allowing imports from Afghanistan reflects Pakistan's resolve to help Afghanistan and facilitate its trade.

The opening of Gwadar Port for Afghanistan's export and import has further strengthened trade linkages between the two countries.

The statement further said Pakistan will continue to support peace and economic stability in Afghanistan.