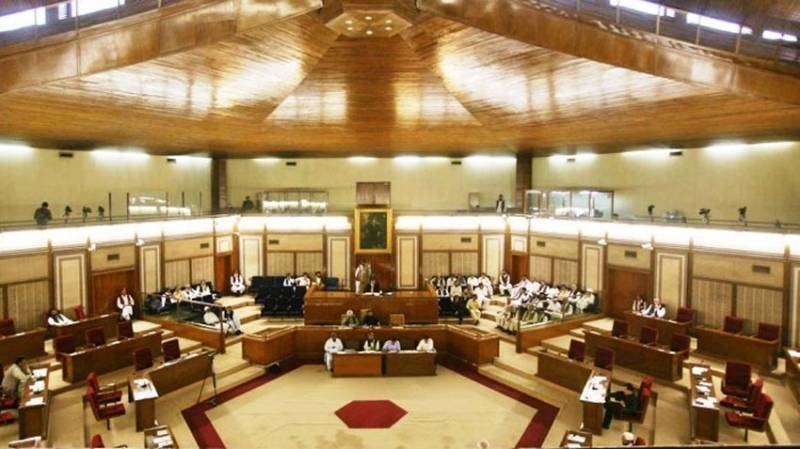 QUETTA – The government in the country’s southwestern region Balochistan has unveiled its budget for the fiscal year 2022-23 with a total outlay of Rs612 billion.

Provincial Finance Minister Sardar Abdul Rehman Khetran presented the budget at last after the session was postponed twice amid deadlock.

No new tax had been imposed in the budget which comes with a deficit of Rs72.8 billion. Khetran announced that Rs191.5 billion were earmarked for the development projects under the Public Sector Development Programme (PSDP) while non-developmental projects get Rs367 billion.

Minister also said that 2,851 jobs have been created in the new budget and the government whereas the government announced a 15 percent increase in the salaries of employees.

Rs56.022 billion was allocated for public order and safety affairs and Rs56.376 billion for Economic Affairs.

LAHORE – Punjab cabinet has given nod to a 30 percent increase in the salaries of government employees ahead of ...