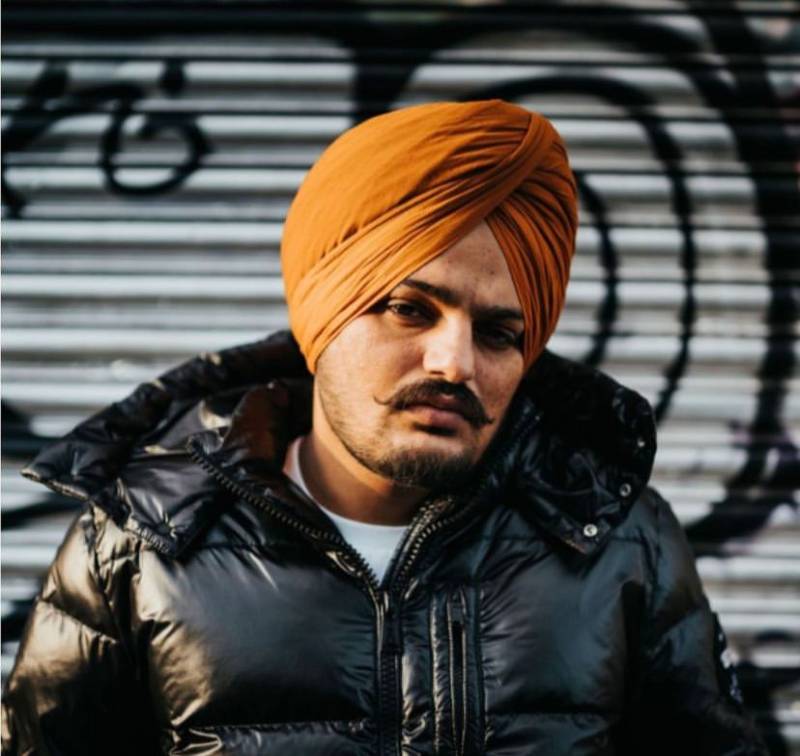 Indian police have arrested three men accused of murdering hip-hop star Sidhu Moosewala, seizing a cache of weaponry including a grenade launcher from the suspects.

The Punjabi singer, also known by his birth name Shubhdeep Singh Sidhu, was shot dead in his car in the northern state of Punjab last month.

Special police commissioner H.S. Dhaliwal told reporters in capital Delhi on Monday that three suspects were arrested in the western state of Gujarat over the weekend.

Moreover, the police recovered high-explosive grenades, a grenade launcher, an assault rifle, electric detonators and pistols from the suspects. Local media reports said Canada-based gangster Goldy Brar had claimed responsibility for organising the rapper's murder and was in touch with the hitmen on the morning of the crime.

“Brar called one of the shooters on the day of the incident and ordered him to ensure the murder of Moosewala,” the Hindustan Times newspaper quoted a police officer as saying. “If guns don't work, kill him in a blast, was his order,” the officer told the daily.

The singer-cum-politician was shot dead by gangsters in an attack near his ancestral village Jawaharke in district Mansa, Punjab. He had recently joined the Congress. The incident occurred within 24 hours after his security was withdrawn by the Punjab government.