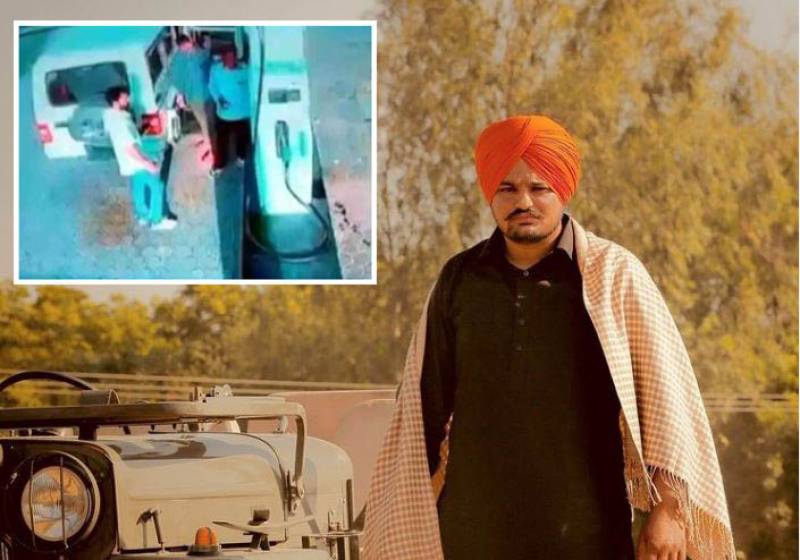 CHANDIGARH – Indian police said they accessed a clip of the suspected killers of Punjabi singer Sidhu Moosewala who was shot by unidentified assailants while travelling last Sunday.

In the surveillance camera footage, the alleged attackers were spotted at a fuel station where they remained for some time to refuel the vehicle which was reportedly used in the commission of the crime. The location of the filling station was between Haryana's Fatehabad and Sardulgarh in Punjab.

Two men, who are identified as Parvat Fauji and Jonty, can be seen getting a white Bolero car refuelled while officials called them notorious criminals from Haryana's Sonipat. Officials also hinted that the sharpshooters have possibly fled to Nepal.

Meanwhile, a high-level investigation is underway in the Indian capital where the special cell of Delhi police is probing gangster Lawrence Bishnoi for his alleged involvement in the heinous murder.

The 28-year-old Indian singer was killed on May 29 when he was travelling in Punjab's Mansa district soon after the government revoked his security cover. The noted rapper was rushed to a hospital where the doctors pronounced him dead.

He was cremated on Tuesday at his native village where a large number of people flocked to pay tribute to the singer.

Indian singer and politician Sidhu Moosewala was shot dead on Sunday by rival gangsters in an attack near his ancestral ...