Yamaha increases motorbike prices by up to Rs23,500 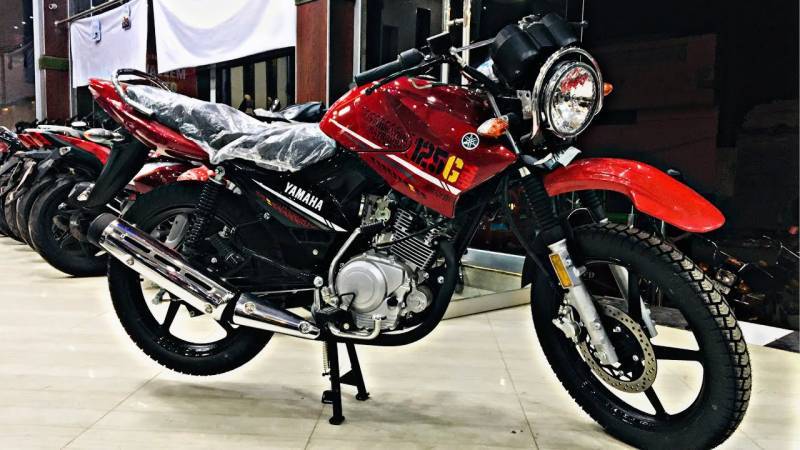 ISLAMABAD – Japanese motorcycle giant Yamaha has announced an increase in its prices by up to Rs23,500 days after rival companies announced updated prices.

This is reportedly the third price hike by Yamaha this year. Earlier in April, it announced an increase of up to Rs. 10,500 while the first price hike was announced in February.

ISLAMABAD – Atlas Honda has again increased the prices of its motorbikes by up to Rs9,000 and new prices will be ...

Despite the increasing prices, all manufacturers sold hundreds of thousands of units in current fiscal year.