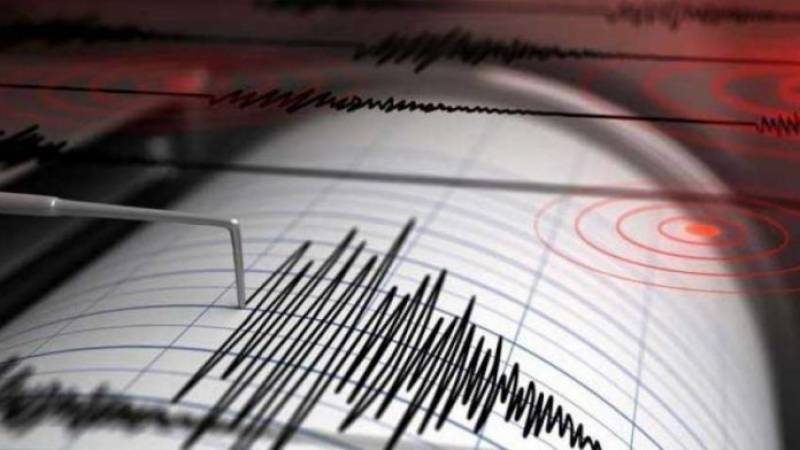 PESHAWAR – An earthquake measuring 4.6 on the Richter scale jolted Swat city and its surrounding areas on late Saturday.

Reports quoting the National Seismic Monitoring Centre said the earthquake struck Swat, Chitral, Dir, and adjoining areas. The tremors were also felt in other cities of Khyber Pakhtunkhwa. The earthquake was at a depth of 191 km.

Panic spread panic among locals after the tremors. People came out of their houses after the earthquake that continued for several seconds however, no casualty or damage was reported so far.

The South Asian country is located in the Indus-Tsangpo Suture Zone, which is 200 km north of the Himalaya Front and is defined by an exposed ophiolite chain along its southern margin.

PESHAWAR - A 5.0 magnitude earthquake hit the parts of Pakistani northwestern province of Khyber Pakhtunkhwa on ...

This region has been said to be the highest rates of seismicity and the largest earthquakes in the Himalayas region, caused mainly by movement on thrust faults.