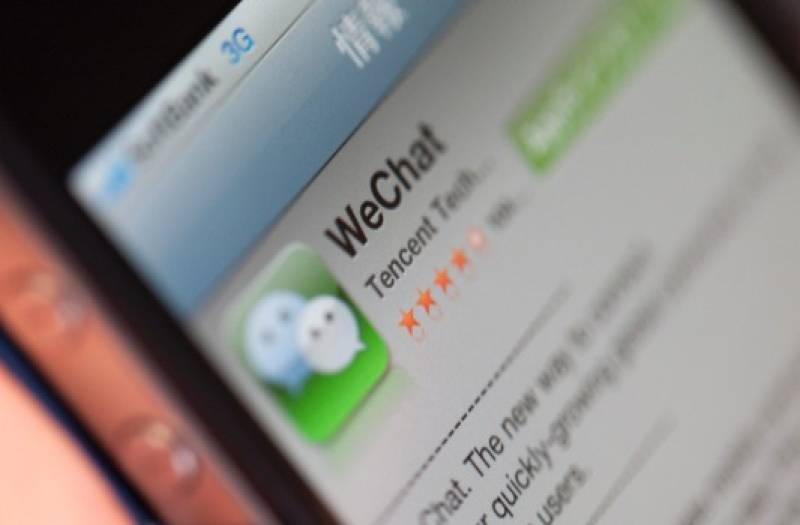 The department has allowed limited use of Facebook, while it is conducting the security assessment of another messaging app, Whatsapp.

"Defence does not provide or support the use of unauthorised software, including the WeChat social media application, on Defence mobile devices," a spokesman told The Australian Financial Review in response to questions.

The decision to impose a ban on Wechat comes after Australia's top intelligence agency said last year in its report, "it has identified "a number of states and other actors conducting espionage and foreign interference against Australia".

"Foreign intelligence services sought access to privileged and/or classified information on Australia's alliances and partnerships, our position on international diplomatic, economic and military issues, our energy and mineral resources, and our innovations in science and technology," the report said.

The former head of the Defence Department, Dennis Richardson, had also revealed Chinese spies were "very active" within the country.

A cyber security expert of the federal government talking to the media outlet said that Wechat has not been banned as it has the close links with Chinese state, but how data of users could be exploited.

"The understanding is that applications like WeChat have a higher ability to aggregate and monitor data," said the person.

The Indian Defence Ministry also banned WeChat and other Chinese apps in December amid fears of spying.

"Use of these apps by our force personnel can be detrimental to data security having implications on the force and national security," the Ministry said in a memo obtained by the Indian Express newspaper.

The Australian military has also avoided China's Huawei and ZTE switchboards and smartphones after US spy chief Mike Pompeo issued blunt security warnings about the product of these firms.

Yu Lei, an international studies professor at Sun Yat-Sen University in Guangzhou, called for negotiation with the owner of the app - Tencent, the Shenzhe-based tech company, and other Chinese internet service providers in order to settle issues regarding alleged security breaches.

“Since Apple and Amazon are moving their data servers to China as required by a recent update to Chinese laws concerning privacy and consumer rights protection, foreign regulators can also introduce a ‘reciprocal’ legislation to mandate that Chinese firms and apps like WeChat keep and store locally generated data within their respective countries,” the scholar was quoted as telling the People’s Daily.