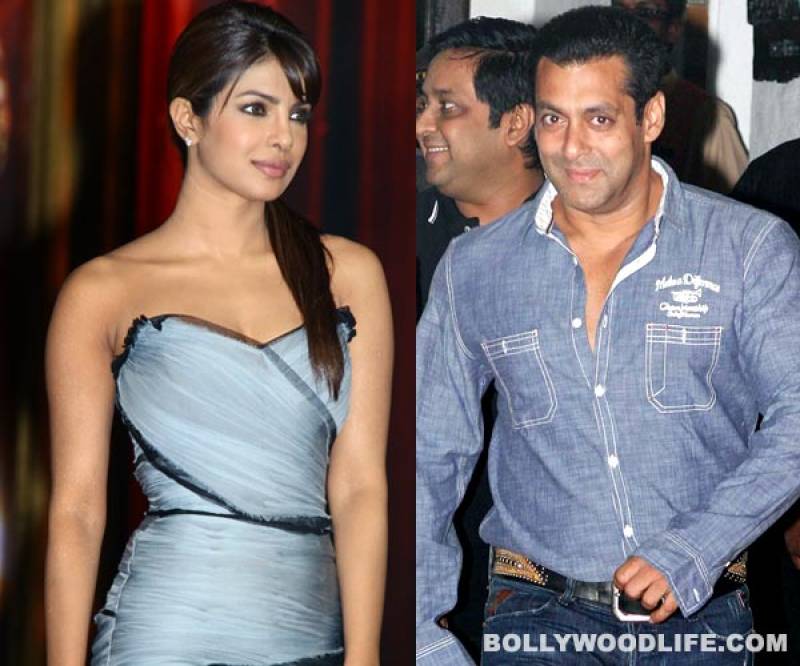 Priyanka Chopra is set to make a comeback to Bollywood after her last film,Jai Gangajal in 2016 and according to a report by Times of India, the Baywatch star is set to appear opposite Salman Khan.

If everything pans our alright, Chopra and Khan will share the screen after almost an entire decade!

Previously they have worked together on films such as God Tussi Great Ho, Mujhse Shaadi Karogi and Salaam-e-Ishq: A Tribute to Love, and this will be the duo's fourth film together!

The two stars have reportedly been cast to play the leads in Bharat, a film by Ali Abbas Zafar who also discussed the script with Chopra on a trip to New York. Priyanka, currently in Mumbai, has been found on the search for her next Bollywood venture.