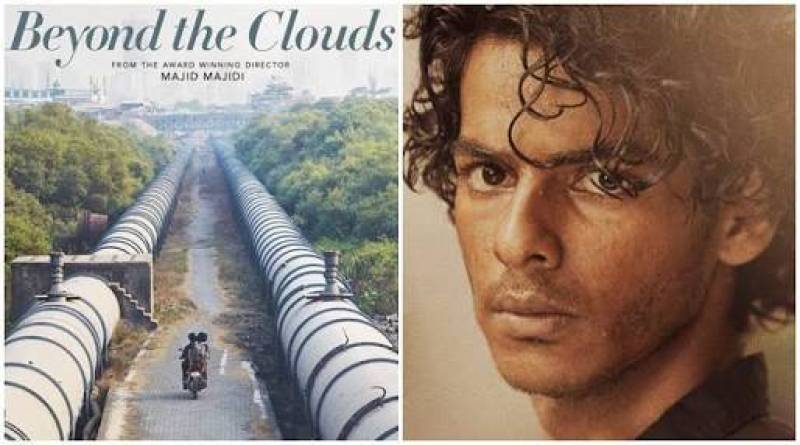 India- Brother of Shahid Kapoor, Ishaan Khatter's most awaited debut film "Beyond the clouds" is set to be released this year. While the world awaits for his film he is busy challenging himself with major weight loss. He lost 8 kgs for his role with the help of experts.

Spokesperson for Iranian Filmmaker Majid Majidi revealed how this young star just had 12 days to loose 8 kgs and with the help, support of his mentor and director he got right into it becoming a "lean mean machine." He explained how the star had to change his workout regime but doing intense sprinting and cycling to get the desired body type.

Ishaan has a huge fan following over the social media and was awarded with 'Emerging Account' for his instagram in 2017. His debut film is much awaited in bollywood.

His film revolves around the dark sides of poverty, abusive relationship and a lot of emotions filled package which is being produced under the zee studios and Namah pictures. It will hit the screens on April 20, 2018.