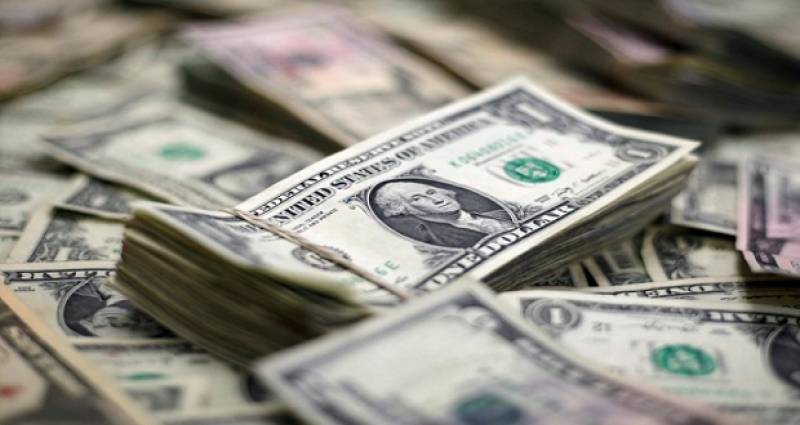 ISLAMABAD – Pakistan’s foreign exchange reserves will increase to $17 billion after a massive Chinese funds transfer to State Bank of Pakistan next week.

The State Bank of Pakistan and Bank of China have signed an agreement, as per which China has agreed to loan $2.1 billion to Pakistan.

Sources in Finance Ministry said that the amount will be transferred to the State Bank of Pakistan on Monday. All the relevant paperwork has been completed in this regard, the sources added.

The expected financial support signals deepening economic ties between China and Pakistan even as Islamabad is negotiating with the IMF for a potential $7bn to $8bn loan.

KARACHI - The State Bank of Pakistan (SBP) on Saturday signed an agreement with Abu Dhabi Fund for Development (ADFD) ...

Pakistan’s foreign reserves, at $7.3bn, have dropped to about one and a half months of import cover, regarded as a critically low level, said economists.

After decades of close military co-operation, Beijing has been stepping up financial support for Pakistan, with Chinese state-backed banks lending $4bn to Islamabad in the year ending June 2017.