Egyptian woman gets divorce from her ‘too nice’ husband 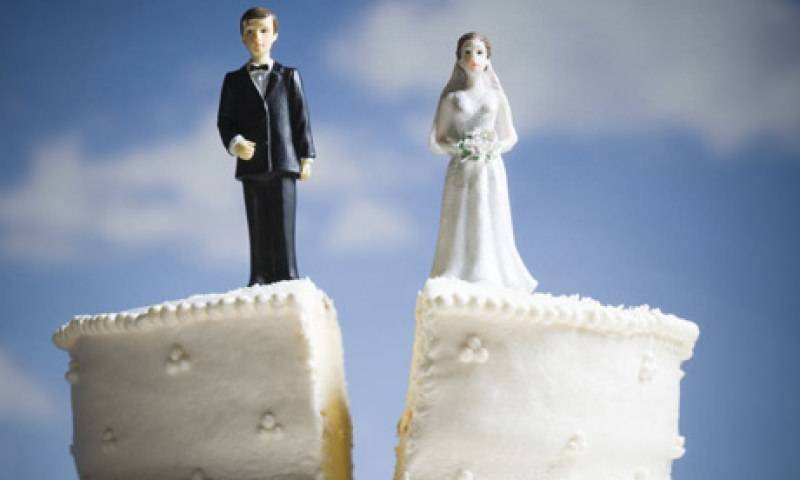 CAIRO (Web Desk) - A woman in Egypt sought and got divorce from her husband because he was ‘too nice and committed.’

According to report in the ‘Al Bayan’ Arabic newspaper, the woman told the Family Court in Cairo that her husband was a playful and energetic young man when they were engaged but after marriage, he had quit smoking and staying out late at night like other young people.

She said that she had agreed to marry him to escape from her strict father but after marriage, she became a prisoner in her home because her husband refused to go out with her.

“I survived two years of marriage but became sad and depressed, that’s why I am asking the court to grant me divorce,” she said.

The court granted her divorce after all attempts at reconciliation failed.