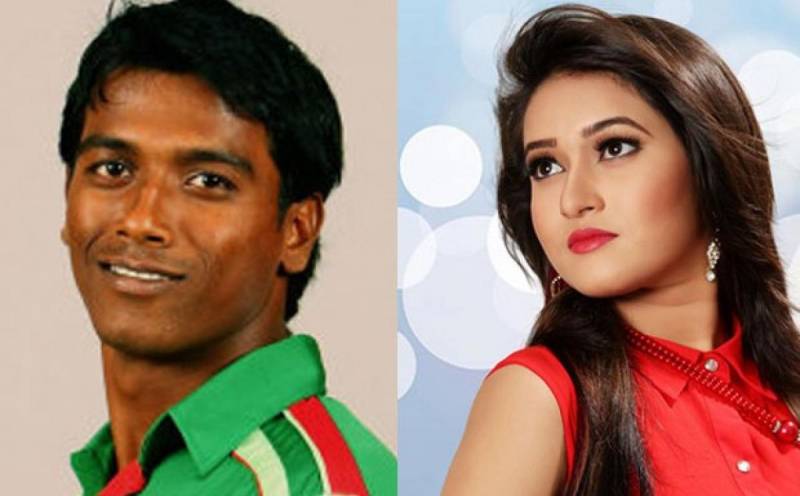 DHAKA (Web Desk) - A Bangladesh court Wednesday rejected a rape case against World Cup hero Rubel Hossain, after police said there was no evidence against the star cricketer, lawyers said.

Film actress Naznin Akhter Happy made the rape allegation in December last year, having also said the 25-year-old Rubel had reneged on a promise of marriage that he made while they were having an "intimate affair". 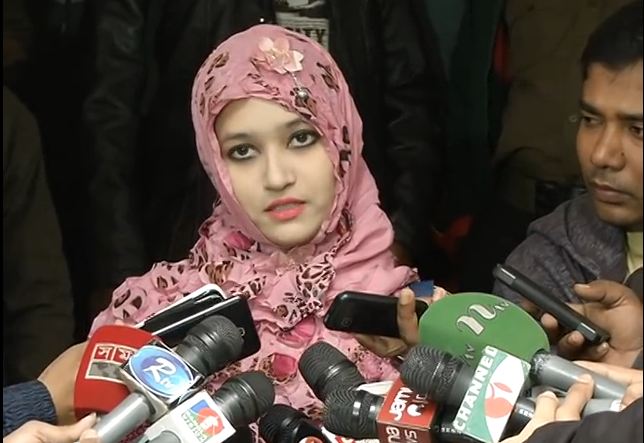 Happy had told media in March that she was withdrawing the claims, one day after Rubel starred in a dramatic victory over England at the World Cup held in Australia and New Zealand. But she later pursued the case.

The 20-year-old filed a legal petition on Sunday against a police conclusion of no evidence of rape, prompting the court's ruling on Wednesday, the latest twist in a saga that has gripped the conservative country.

Rubel's lawyer Moniruzzaman Bhuiyan said the court ruling was based on the fact police found no evidence of semen on items in the cricketer's apartment following the complaint. 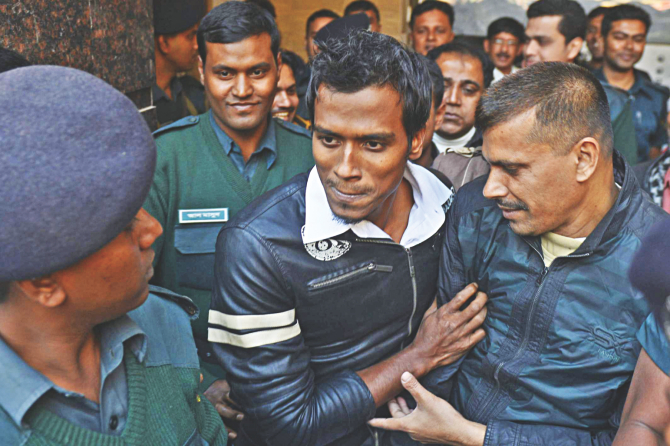 "The items were collected from Rubel's apartment after Happy lodged the complaint."

"A forensic report also found no evidence of rape. So police had recommended that he be acquitted (of any charges)," he told AFP.

The allegation had threatened to scupper Rubel's chances of appearing in the World Cup after he was remanded in custody in January by a Dhaka court.

He was later granted bail on "national interest" grounds, enabling him to play in the competition, where he took eight wickets that turned him into a national hero. 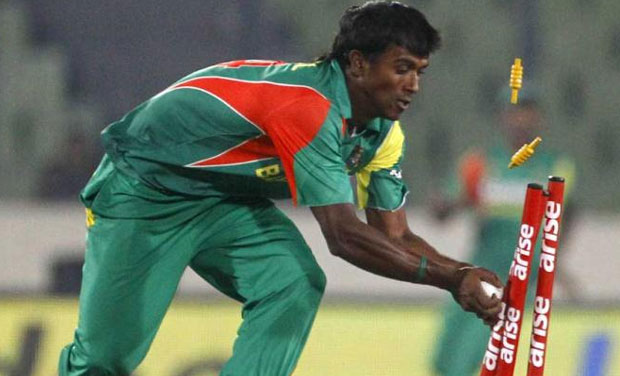 Happy's lawyer said he would lodge an appeal against the decision.

"It seems the judge was swayed by the stature of the cricketer and not by the merit of the case," Tuhin Hawlader told AFP.

Although victims of alleged rapes are usually entitled to anonymity, police waived reporting restrictions after Happy told the Bangladeshi media that she would drop the allegations if Rubel agreed to marry her. 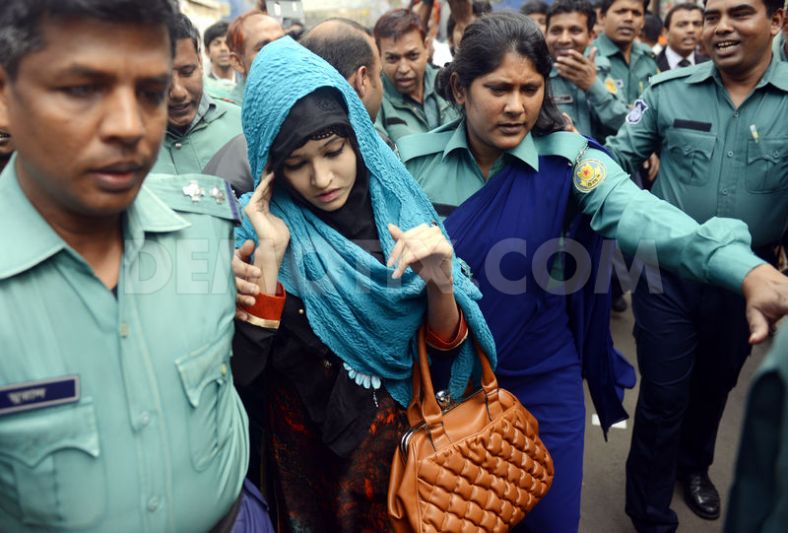 Rubel has consistently rejected the allegation of rape or claims that he had offered to marry Happy, instead accusing her of "blackmail".

Happy became a household name for her debut movie "Kichu Asha Bhalobasa" (Some Hopes, Some Loves) which hit cinemas in 2013.