‘The Punisher’ bans smoking in Philippines 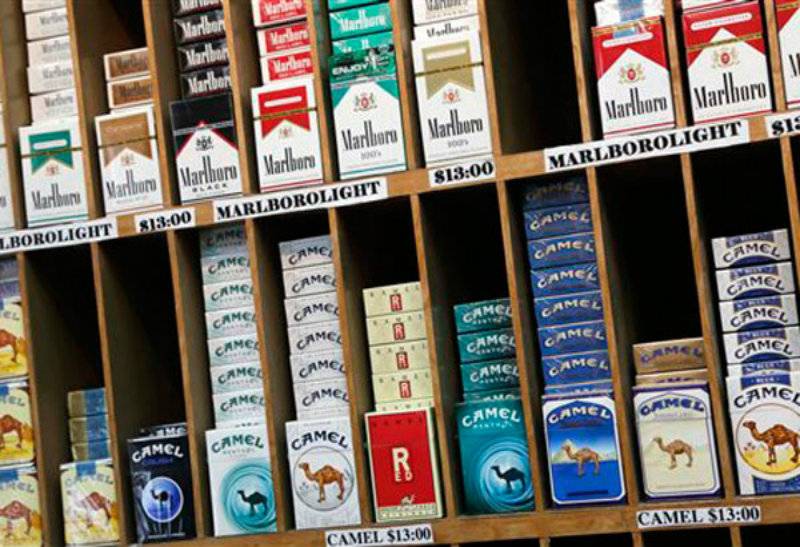 MANILA - Philippine president Rodrigo Duterte has imposed a nationwide smoking ban, in a latest move in a ruthless crackdown against drugs and drugs dealers.

Duterte, known as the 'The Punisher' for his extreme policies, had already stamped out smoking in the city where he used to be mayor. 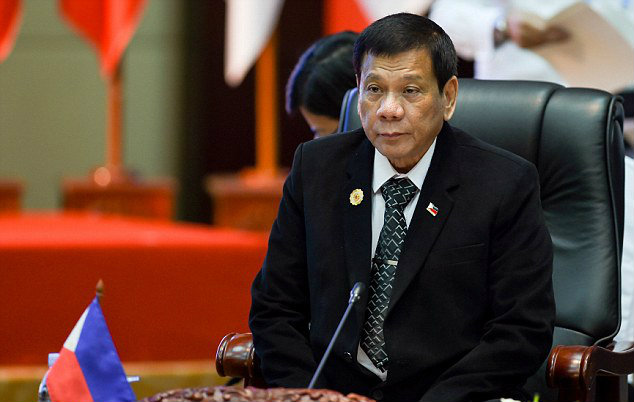 The national restrictions will be along the same lines as those set in Duterte's old municipality of Davao, according to the Mail Online.

“There will be no smoking in public places anymore, whether indoor or outdoor,” Health Secretary Paulyn Ubial said on Tuesday. 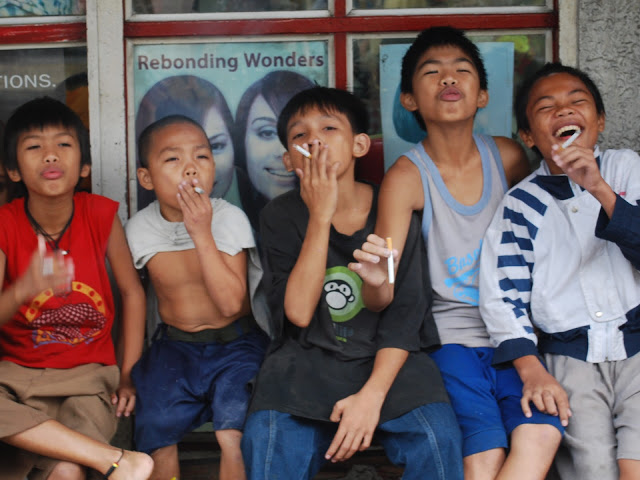 “Parks, bus stations, and even in vehicles. All these are considered public places.”

Reportedly some 3,600 people have been killed since Duterte came to power at the end of June after the president waged a ruthless war on the country's drug users and pushers, with many left dying in the streets.