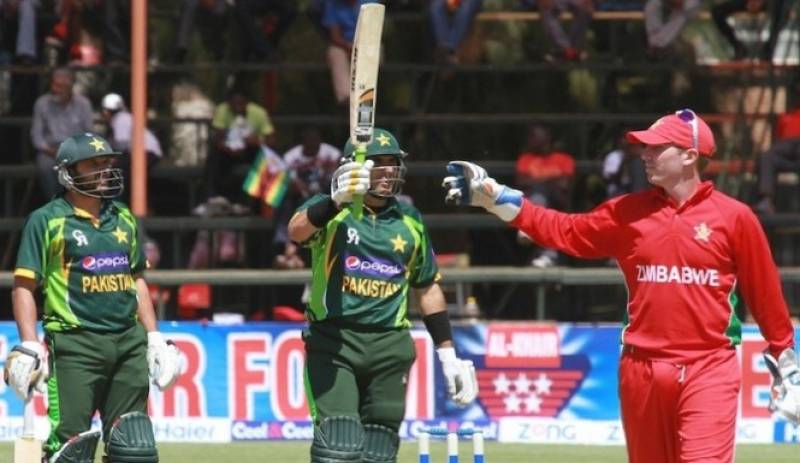 LAHORE (Web Desk) - Pakistan and Zimbabwe will play their first T20 of the two-match series starting from today (Friday) at Gaddafi Stadium Lahore reviving international cricket in the country six years after the attack on Sri Lankan team.

Both the teams practiced at Qaddafi Stadium under floodlights amid strict security measurements.

Pakistan's coach Waqar Younis is hopeful of better performance from the team in the series against Zimbabwe. 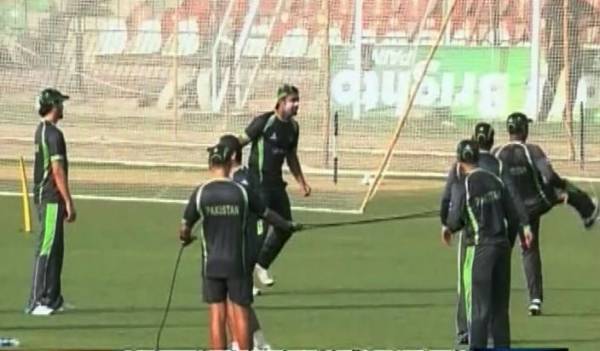 "We are hoping for an interesting competition and the team is ready to give tough time to Zimbabwe," Younis added.

Pakistan's team will focus on batting practice on the second day of training which will be held under floodlights.

"We are ready to take advantage and exploit flaws of Pakistan team," Whatmore added.

Pakistan team will be strengthened with the return of seasoned all-rounder Shoaib Malik and pacer Muhammad Sami in the squad.