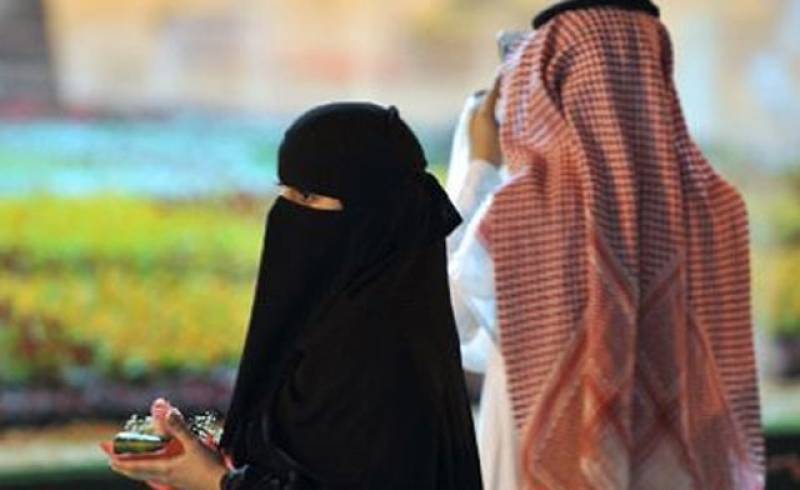 RIYADH (Web Desk) - A Saudi groom took his wife to a hospital to confirm whether she was a virgin or not, a day after his marriage according to Sada newspaper.

The man nearly divorced the woman just after after suspecting she was not virgin when he noticed there was no blood after sleeping with her.

The man angrily stormed out of the bed room and called the bride’s family to give explanation for what happened, where bride’s mother tried to reassure the groom that there was no problem with her daughter but he insisted on taking her to hospital for examination.

“At hospital, the doctor assured the groom that the bride had a slight congenital problem which will not affect their marital life…the groom was convinced his bride was virgin and took her back home…their marriage was saved by a couple of words by the doctor,” the paper said without mentioning where in Saudi Arabia the incident happened.