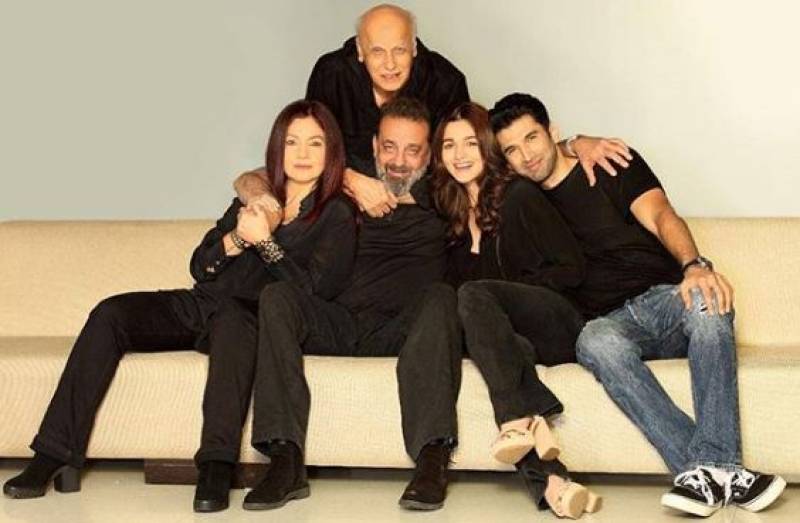 The Alia Bhatt starrer film is her father’s remake of 1991 super hit ‘Sadak’. The 26-year-old actress also shared that she is “petrified” to shoot for the film, which will be directed by her father and filmmaker Mahesh Bhatt.

“Today is Day 1 of Sadak 2. And that’s my father, now also my director, holding the clap. I begin shooting in a few days and honestly, I’m petrified. Here’s to movies, family, dreams and starting out on a brand NEW journey! And what a journey it’s going to be.”

In September 2018, Alia in her another social media post announced that she will be collaborating with her father for the first time in his upcoming directorial venture Sadak 2. The film will also mark her father’s return to directing films in Bollywood after a hiatus of almost 20 years.

Following Alia’s announcement, Vishesh Films also shared a one-minute teaser revealing the cast of the highly anticipated film. Other then Alia, Sanjay Dutt, Pooja Bhatt and Aditya Roy Kapur will also be seen in the film.

Back in 1991, the blockbuster starred Sanjay Dutt, Pooja Bhatt, Sadashiv Amrapurkar, Deepak Tijori and Neelima Azeem. The movie was based on the life of a young man who falls in love with a sex worker. He was forced to overcome the social stigma as well as face the brothel owner and some criminal elements.