Here's what Anil Kapoor has to say about Fawad Khan 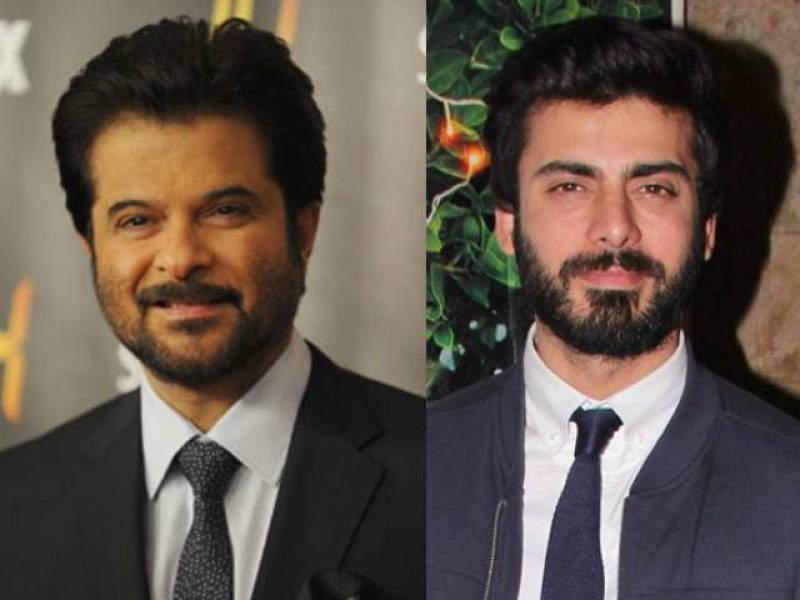 MUMBAI - Acclaimed Indian actor Anil Kapoor has come forth revealing that no male actor was ready to take up the lead role opposite Sonam Kapoor in the movie Khoobsurat.

While talking to the news portal, the 62-year-old actor and producer disclosed that the movie Khoobsurat which he co-produced with daughter Rhea Kapoor was a bit difficult to impress B-town male actors to say yes to its leadership role. Later, the role was performed by Pakistan's iconic actor Fawad Khan.

Anil Kapoor told: "We still kept looking for an apt actor and Rhea (Kapoor; co-producer) told me about Fawad Khan and showed me some of his work."

Khoobsurat garnered rave reviews and ample praise from critics and audiences alike after its release.

Khoobsurat released in 2014, Is an Indian Hindi-language romantic comedy-drama film. The film is directed by Shashanka Ghosh and produced by Rhea Kapoor, Anil Kapoor and Siddharth Roy Kapur.

It stars Sonam Kapoor, Fawad Khan, Kirron Kher, Ratna Pathak and Aamir Raza Hussain. The film is loosely based on the 1980 film of the same name.

On the work front, Anil Kapoor will next be seen in his projects Pagalpanti and Malang.