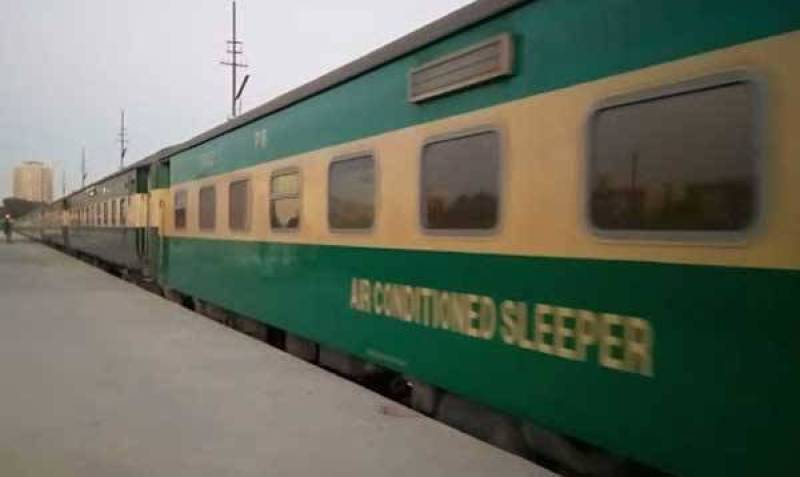 In a video message on Thursday, he said that the decision was taken to reduce the load on the online system which was causing problems for the passengers.

In this regard, single window would be opened for ticket reservation in Rawalpindi,Lahore, Karachi, Multan, Sukkur, Peshawar and Quetta railway stations under standard operating procedures (SOPs) .

The minister said that the passengers would be able to purchase tickets from 8:00 a.m. to 5:00 p.m. under 60 per cent occupancy policy.

He said that it was equal responsibility of passengers as well as the railway staff to opt all precautionary measures to protect themselves from coronavirus , however, all railway officers had been directed to remain available to help the passengers.

KARACHI – The train operation, which was suspended due to COVID-19 outbreak in Pakistan, resumed on ...