The real story behind the video of husband cutting off wife's hair, abusing 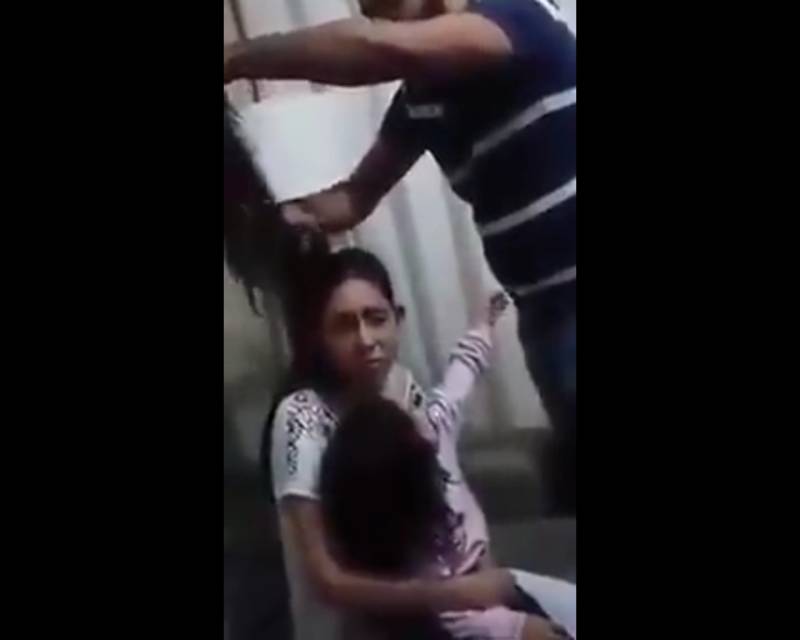 A video on the social media has gone viral which shows a husband cutting her wife's hair ostensibly on the pretext of 'honour and shame.'

The alleged husband in the video gained instant notoriety straight after being shared by the Pakistani pages on Social media and being portrayed as a Pakistani husband who is 'oppressing' his wife for bringing disgrace to his 'shame' and honour.

However, contrary to what is being held true, the alleged incident didn't take place in Pakistan and the couple also doesn't belong to Pakistan. The couple is actually from Brazil.

The video, as shared by Facebook page called 'Boletim de ocorrencia', provided the details of the incident. The shocking episode, according to the post, took place in Guarapuava, Brazil and the woman, who got her hairs cut, was cheating on her husband with her nephew.

"They are gipsies. The husband's name is Fabrício Yanovich," the post added.