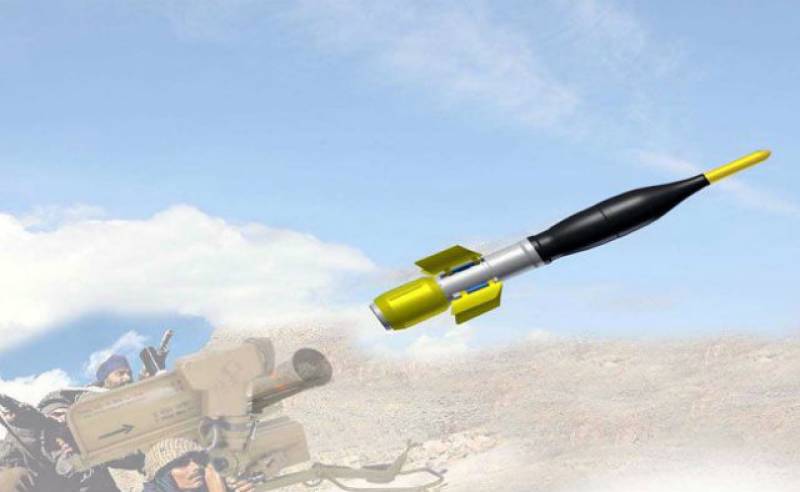 Under the agreement, India would have purchased 8,000 Spike anti-tank missiles and 300 missile launchers. 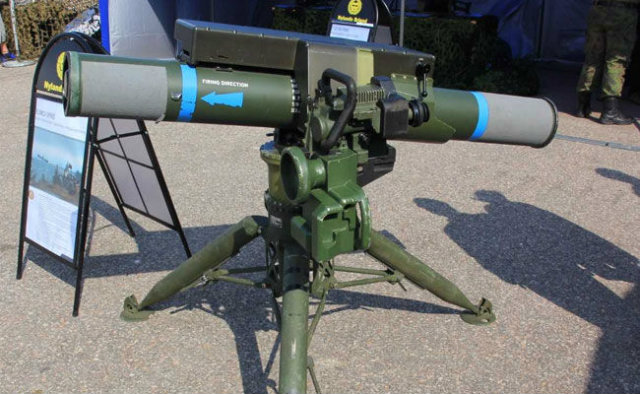 Spike is a man-portable "fire and forget' missile that can hit moving targets such as a tank. It is versatile since the missile independently tracks the target upon being fired. This allows the infantry soldier who has fired the missile to quickly move for cover. 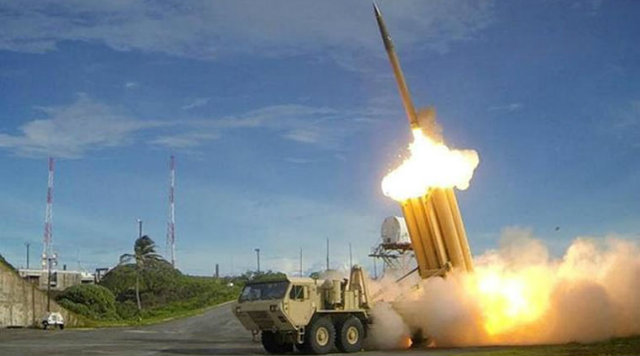 Last year, India concluded negotiations with Israel's Rafael for the Spike missile which was supposed to be built in India in a joint venture with the Kalyani group, which has already constructed a missile-manufacturing facility near Hyderabad. Now, however, in a strong endorsement of the Modi’s ‘Make In India’ initiative, New Delhi has decided to back the state-owned Defence Research and Development Organisation (DRDO) which says it can deliver a world-class missile within four years.

“Under the deal, Israel has pledged to set up a local assembly plant to create work in India,” the MiddleEastMonitor quoted an official as saying.

According to a report in NDTV, the Indian army has criticised the defence ministry’s decision because locally-made rockets would take long time to be developed, leaving the soldiers badly out-gunned by Pakistani forces.

Pakistan has portable anti-tank missiles for its infantry soldiers which can strike Indian tanks and bunkers that are at a distance of 3-4 km; India's equivalent missiles have a range of just 2 km.

Reports also suggest the Indian defence ministry’s decision to cancel the deal could have repercussions for Israeli Prime Minister Benjamin Netanyahu’s scheduled visit in January which will come in response to Indian Prime Minister Narendra Modi’s visit to Israel in July. 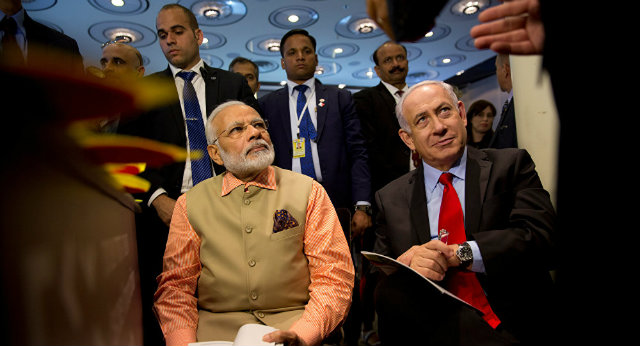 India is Israel's top destination for arms exports, buying 41 per cent of export between 2012 and 2016, according to the Stockholm International Peace Research Institute, an independent global conflict and arms-research institute.

NEW DELHI - The first Indian produced Long Range Surface to Air missile by Israel Aerospace Industries has been given ...

In June 2016, Modi’s government announced that it was massively increasing foreign direct investment in the defense industry as part of the prime minister’s ambitious “Make in India” project to encourage companies, both foreign and domestic, to produce goods and services in the South Asian country. Modi has said that by 2020, he expects 70 percent of India’s weapons to be made domestically.