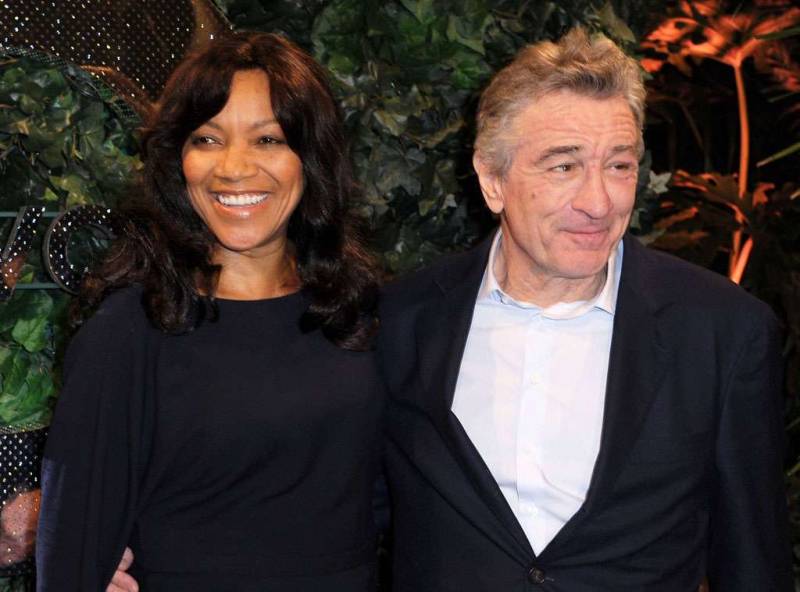 Hollywood breakups and makeups are always hard to digest however after decades of love and commitment when couples breaks up it hurts the most. Robert De Niro and his wife Grace Hightower of more than 20 years called it quits. This news was given out by Page Six explaining how the couple is not living together.

Robert sure was seen around on events and occasions alone without Hightower. The couple first started dating back in the 90’s in London. They walked down the aisle in 1997 and welcomed their first child together Elliot in 1998. This relationship wasn’t always of smooth sails and 75 year old De Niro field for a divorce in 1999.

He dragged Hightower to the courts to get the custody of Elliot. This plot had a major twist to it. The couple made up even before signing the divorce papers later renewing their vows in 2004 with friends and family.

In 2011 after years of Elliot, De Niro and his wife welcomed another child Helen via surrogate. Robert has got four other children from different relationships other than Elliot and Helen.