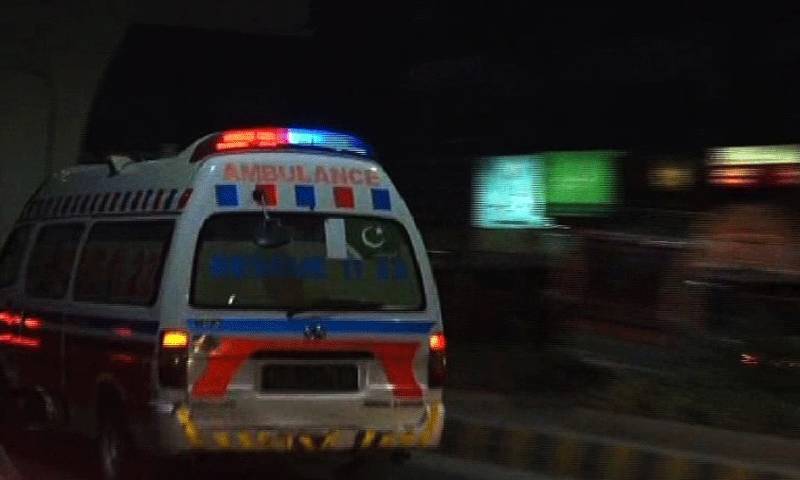 MIANWALI - At least nine persons including three children were killed when a Rawalpindi bound ambulance collided with a trailer in Mianwali on early Monday morning.

According to rescue sources, the ambulance caught fire after its cylinder exploded due to the collision.

The ambulance was heading toward Rawalpindi from Bhakkar and was carrying a patient. Rescue teams arrived immediately at the site of the accident and shifted the bodies to the DHQ Hospital.