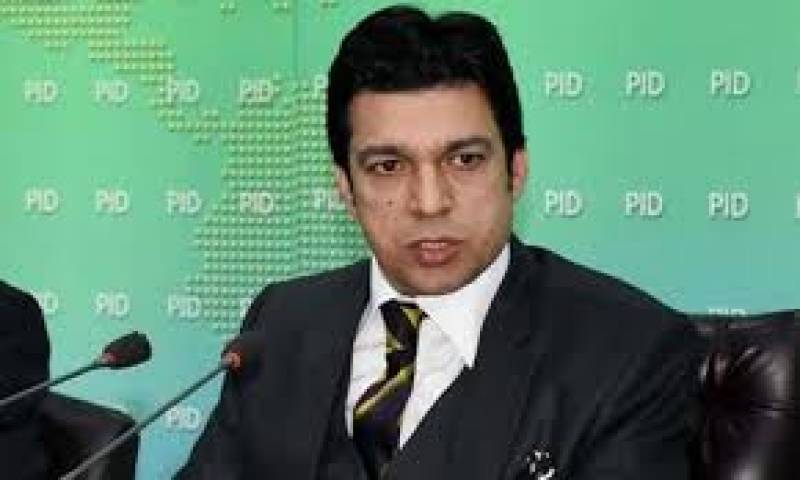 In a recent statement, Faisal Vawda said the opposition is trying to escape the accountability process by creating sensationalism in the country.

He said that the incumbent government of Prime Minister Imran Khan will prefer to scarify the government 100 times but no NRO will be given to the opposition in any case.

Faisal said that Maryam Nawaz is repeatedly saying and challenging the state to arrest her, Maryam Nawaz will also be arrested soon.