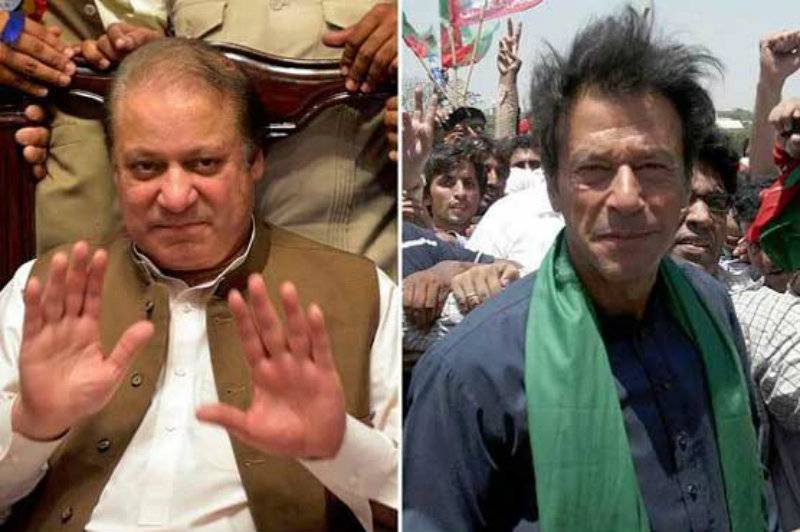 LAHORE - The ruling party, Pakistan Muslim League-Nawaz (PML-N), has decided not to confront Pakistan Tehreek-i-Insaf during its planned Raiwind march.

After a recent meeting between Interior Minister Chaudhry Nisar Ali Khan and Punjab Chief Minister Shahbaz Sharif, the party has strictly barred its workers from any harsh reaction to rival PTI.

Party’s offices located on the route of the march will also remain closed on the day of PTI’s march to Raiwind - an area close to Sharif family’s residence in Jati Umra.

However, the two PML-N leaders decided that stern action would be taken against the elements who disrupt law and order.

PTI Chairman Imran Khan plans to lead a public rally on September 30th, and has asked his party workers to reach there as “Raiwind is not personal property of anyone”.