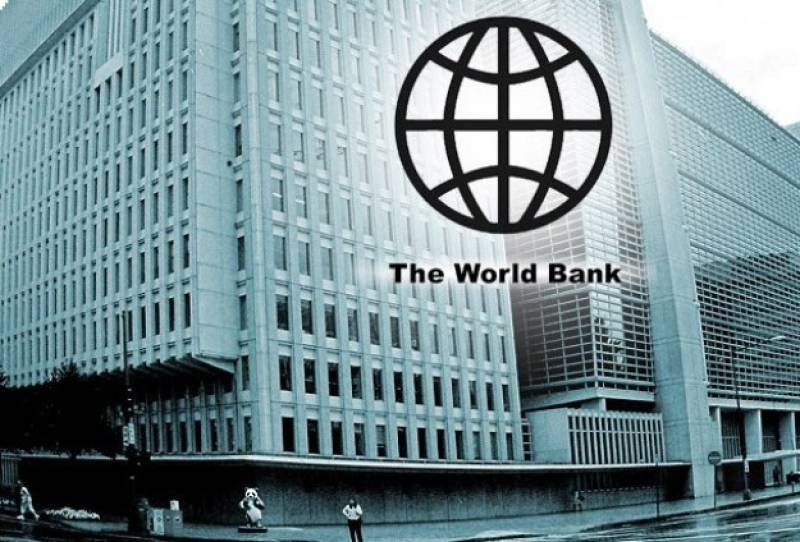 The AF under Tarbela Fourth Extension Hydropower Project will add 1,410 Megawatt (MW) of environment-friendly, renewable, and low-cost electricity generation during the high-demand summer season. The loan finances the installation of a powerhouse at the existing Tunnel Five that will enhance the total capacity at Tarbela to 6,298 MW.

“Increased supply at competitive prices from Tunnel Five will support economic growth for all enterprises that use electricity, regardless of size or sector”, says Illango Patchamuthu, the World Bank Country Director for Pakistan. “In addition to reducing loadshedding, it will also contribute to long-term energy security.”

The construction of power house on Tunnel Five would proceeds in parallel to the ongoing work on Tunnel Four in a manner that it would remain operational until the construction of power house on Tunnel Four is completed and available for water releases for irrigation purposes. The project also includes the laying of about 50 kilometer long transmission line for carrying additional generation at Tarbela to the national grid.

“In addition to maximising the use of existing facilities and meeting the power needs of the country, the project will also introduce a pilot floating solar power plant over a part of the reservoir area,” says Masood Ahmad,Task Team Leader of the Project. “The successful completion of the pilot and its possible expansion over the rest of the reservoir surface area could lead to an additional generation capacity of 5,000 MW of solar power.”

The project will be financed the International Bank for Reconstruction and Development (IBRD), with a variable spread and 20 years maturity including a 6-year grace period. This will be the first World Bank supported project in South Asia to be jointly financed the Asian InfrastructureInvestment Bank (AIIB) who would be providing $300 million.