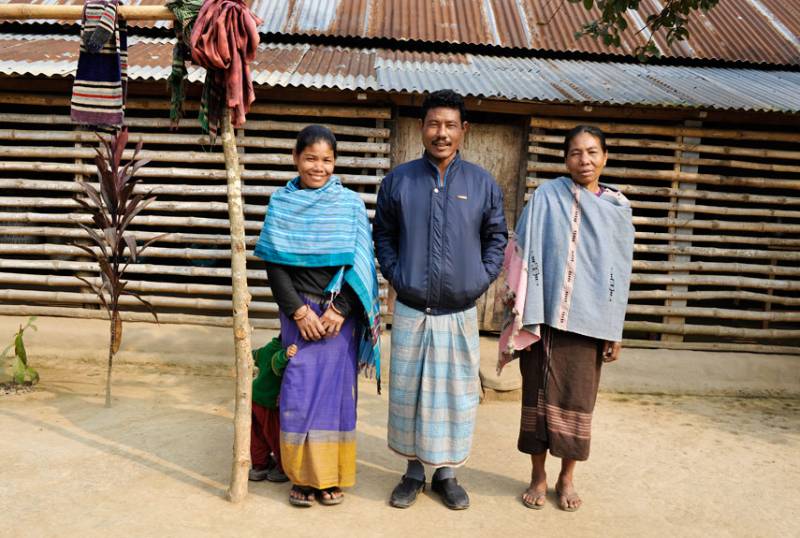 It may sound awkward that a man married both a mother and her daughter, but in Bangladesh the practice is alive following an ancient tradition that is followed by the members of a certain tribe.

The Mandi tribe also known as Garo tribe based in remote hill tribe in Bangladesh follows the tradition where widows who want to remarry must select a man from the same clan as their dead husband.

Usually, young males are available in the tribe for it; therefore, a custom developed that widow would offer one of her daughters as a second bride to the man for taking over her duties, including sex, when she became old.

Thirty-year-old woman, Orola Dalbot is a member of this tribe, who is sharing the same husband with her mother, Mittamoni, now 51.

She said that her father passed away when she was an infant and her mother later remarried a man, Noten, belong to the same clan. "When I reached puberty, I learned that Noten is also my husband," she said adding that the marriage occurred when she was three years old in a joint ceremony with her mother who was then 25 years old.

"I wanted to run away when I found out," marieclaire.com quoted Orola. 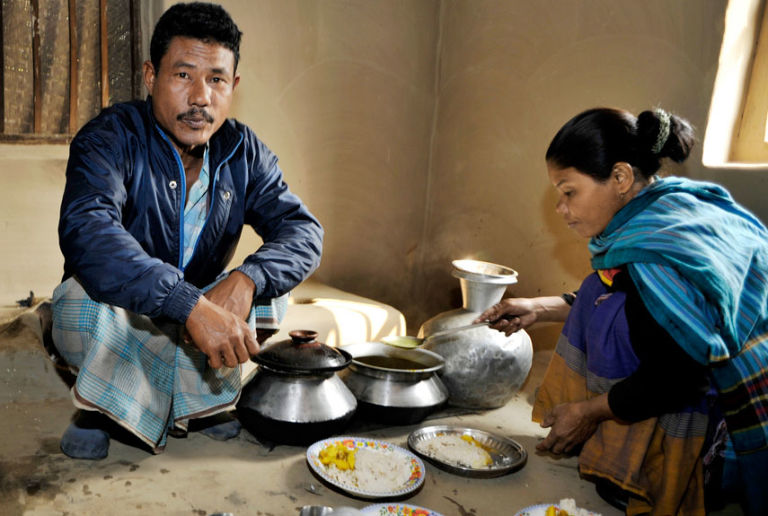 She said the tribe offered Noten, then 17, as Mittamoni's new husband, on the condition that he marry Orola, too. "I was too young to recall the wedding," Orola says.

Orola mother of three children with Noten, revealed that her mother had two children with the same man, adding, "I wanted a husband of my own."

Telling about her tribe, Orola said: "The tribe's matrilineal structure empowers women for becoming heads of household, and all property is passed down the female line. Women make the first romantic move and propose marriage".

The husband-sharing custom has also proved devastating for relationship between mother and daughter. Orola said that "She (Mittamoni) stopped being my mother, and I could not ask her for any advice".

The tradition is not just for meeting the sexual desires of the man but in fact it has been evolved to safeguard the property owned by the females. A Mandi marriage represents the consolidation of wealth between two clan lines, according to its report.

A female elder of the tribe, Shulekha Mrong, is against the customs citing it a great injustice with young girls, adding that there are not many choices for them. The young girls have also faced psychological damage that forced them to flee to big cities.

She shared some recent cases where young women left the tribe and went to Dhaka to work as maids or beauticians. "Mandi girls want to have genuine love relationships these days," she says.