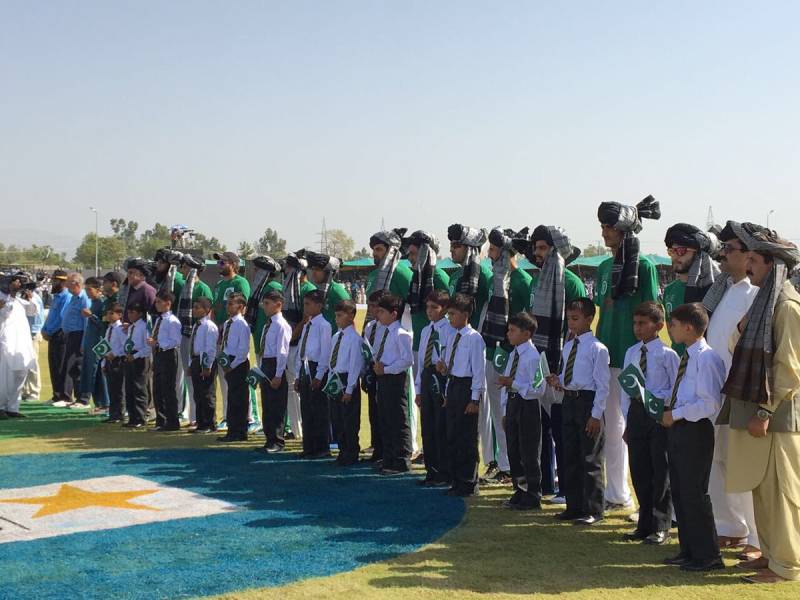 Put into bat first, the host side made 254 runs with former skipper Shahid Afridi entertaining the crowd and contributing 80 to the total.

The T20 held at the Younis Khan Stadium was organised by the Pakistan Army, Pakistan Cricket Board and PSL franchise Peshawar Zalmi. 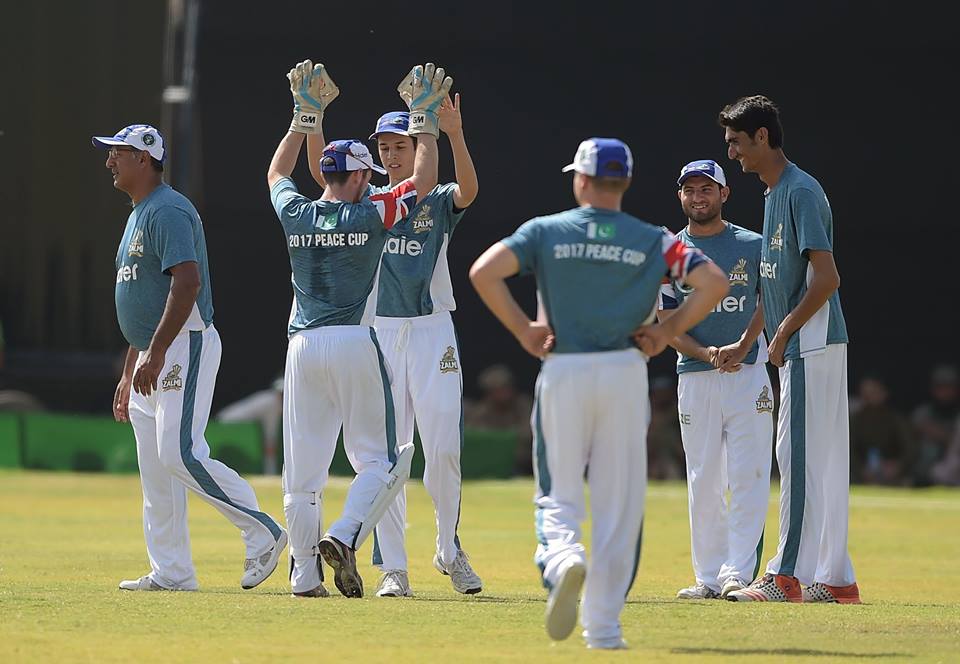 On the other hand, the UK team was part of an 18-member group of journalists, lawyers, businessmen and academics aged between 21-62.

Of the 18 members of the squad, 14 were players, one was an umpire while the rest, including two women, were the organisers.

A tweet posted by Pakistan Super League Twitter handle showcased the trophy to be awarded to the victorious Pakistani team.

#HBLPSL is all about unifying the country we are thrilled to see this beauty in Miranshah hope the locals have a memorable day. pic.twitter.com/REVXt0kRmG

In a tweet posted yesterday, DG ISPR Major General Asif Ghafoor said the match will be telecast live from Miranshah.