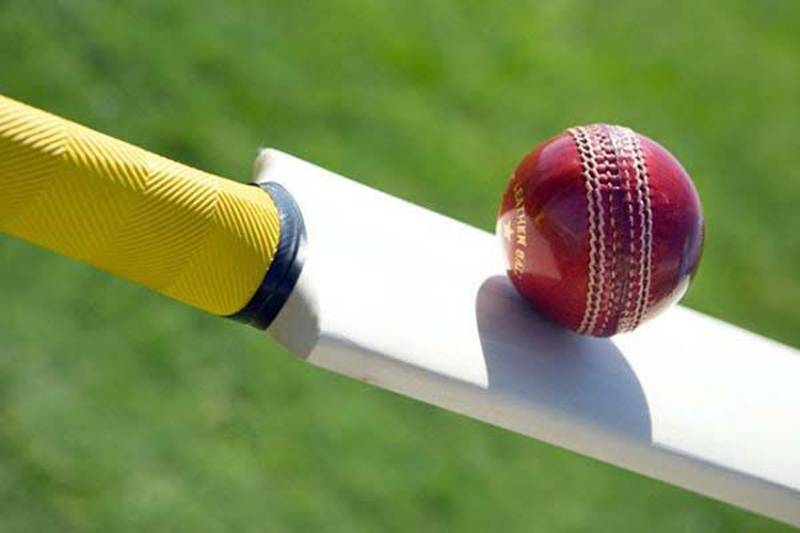 PCB Challengers chased down the PCB Blasters' 185 in the 48th over for the loss of seven wickets.

For PCB Blasters, Aliya Riaz was the pick of the bowlers with three for 45.

Earlier in the day, PCB Blasters' Umaima Sohail struck 73 in 121 balls, embellished by seven fours, to help her side to 185 for eight in the allotted 50 overs after being put in to bat. Almas Akram chipped in with an unbeaten 23 off 20 balls laced with two fours.

Fatima Sana returned four for 34, the best bowling figures in the match, while Syeda Aroob Shah grabbed two wickets. This went down as PCB Challengers’ second win on the trot after their victory over the PCB Dynamites on Friday.

The fifth match of the tournament, between PCB Dynamites and PCB Blasters, will be held on 23 September at the same venue.

Player of the match – Fatima Sana

As a result, the PCB Challengers won by three wickets.