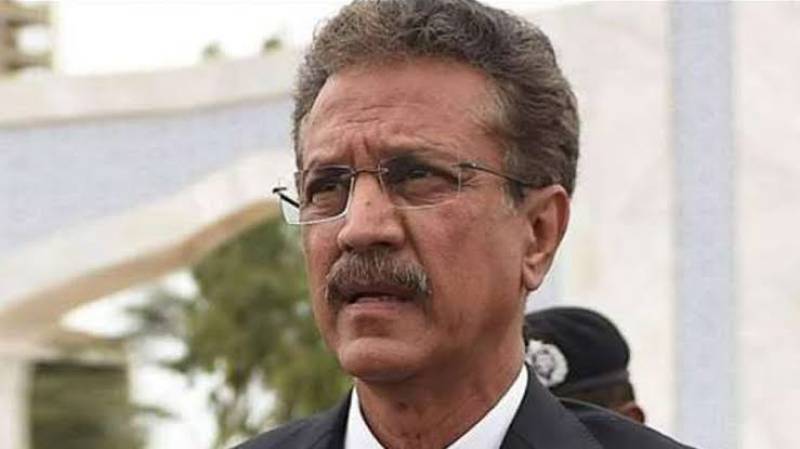 KARACHI – A local on Saturday confiscated the passport of Mayor Karachi Waseem Akhtar.

An anti-terrorism court was hearing a case pertaining to providing treatment to terrorists and had summoned mayor of the megacity in this regard.

During the hearing, the ATC judge reprimanded Waseem Akhtar, saying that despite being the mayor of the city he did nothing for it, reports Geo News.

The court, in its remarks, said that the passport was given to the mayor for official visits and if he is not using it anymore then he should hand it over.

The court then took into custody the passport from the mayor Karachi.