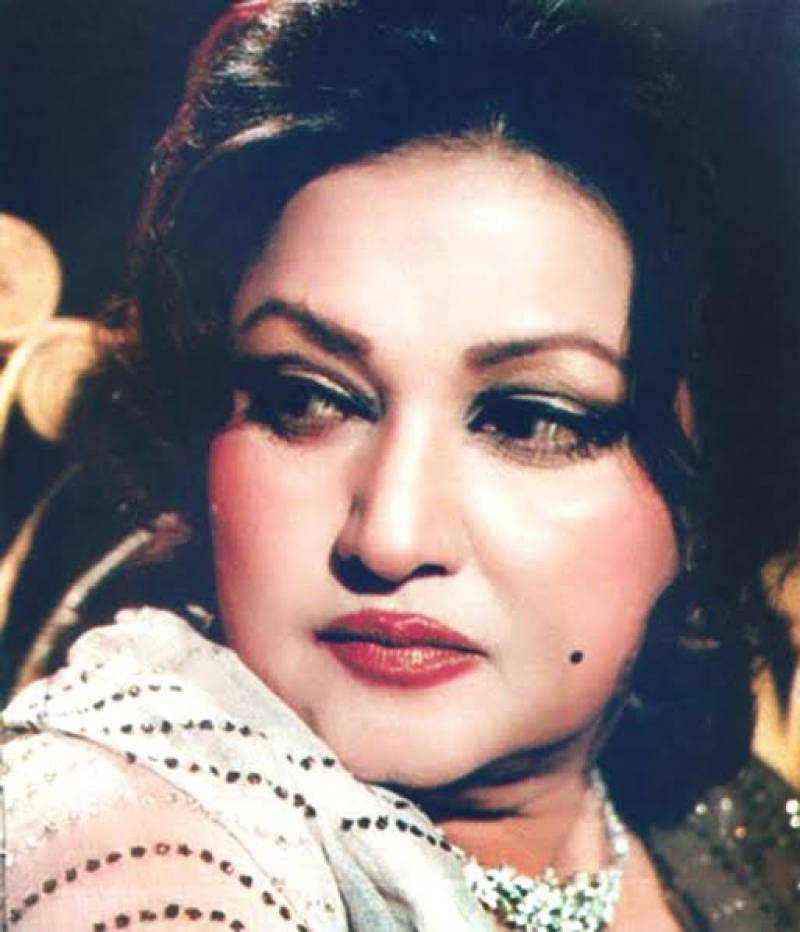 ISLAMABAD - The birth anniversary of the renowned singer of sub-continent Noor Jehan is being observed on Saturday.

Melody Queen', Noor Jehan was born in 1926 on this day in Kasur. She had also performed as an actress in the film industry.

She sang in several languages including Urdu, Punjabi and Sindhi, and recorded over 10,000 songs in her career.

She died on December 23, 2000, as a result of heart failure and was buried in Karachi.